Princess Anne Reveals Why She Doesn’t Shake Hands During Walkabouts 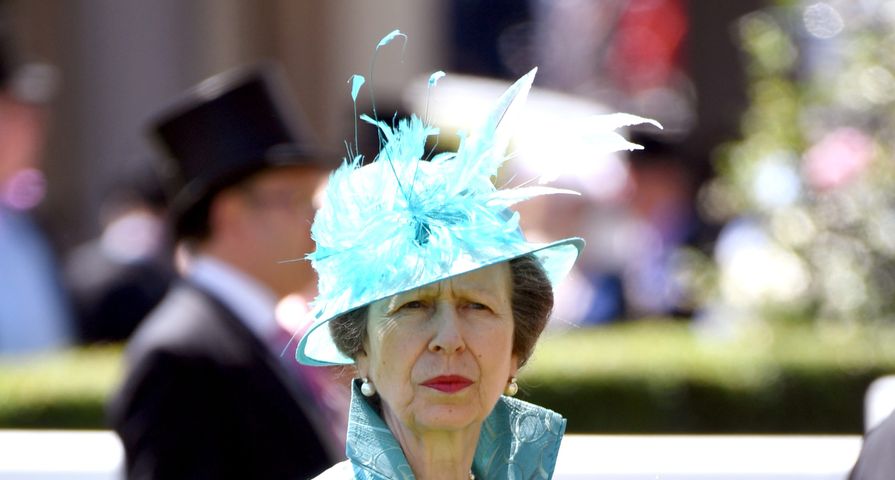 As the daughter of Queen Elizabeth II and Prince Philip, all eyes of been on Princess Anne for her whole life so it has not gone unnoticed that she is the only royal who doesn’t shake hands when doing walkabouts.

While some might see the decision as snobby, Princess Anne revealed she is only keeping with tradition.

“We never shook hands,” she says in the upcoming HBO documentary on her mother called Queen of the World.

“The theory was that you couldn’t shake hands with everybody, so don’t start. So I kind of stick with that, but I noticed others don’t,” she remarks with a laugh.

Anne then comments on how much the royal walkabouts have changed since Queen Elizabeth II began the custom in the 1970s, saying, “it’s not for me to say that it’s wrong,” but “It’s become a shaking hands exercise rather than a walkabout.”

In the beginning of the clip, a narrator explains that in earlier days of the monarchy, “the public were lucky to get a fleeting glimpse of the royal family as they drove by.”

“Then in the 1970s, the Queen decided to shake things up. She wanted to say hello to the crowds and the walkabout was born,” the narrator continues.

If breaking from tradition wasn’t bad enough for Anne however, she also commented on how technology has also changed the interactions. “Phones are bad enough, but the iPads — you can’t even see their heads,” she remarks. “No idea who you’re talking to.”

“I either don’t bother or just say, ‘Look, if you want to ask…I suggest you put that down,’” she adds. “It is weird. People don’t believe they’ve experienced the event unless they’ve taken a photograph.”

Queen of the World premieres Monday, Oct. 1 on HBO at 8 p.m. 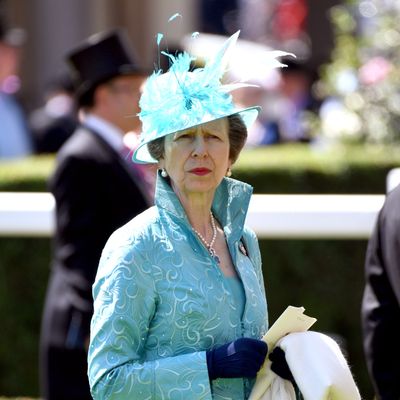