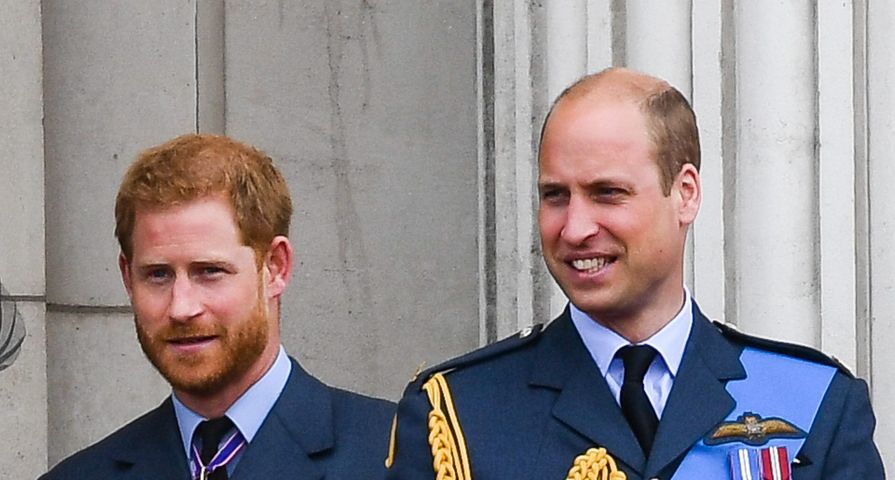 Prince William and Prince Harry are speaking out amid the royal family drama!

The royal family has been the topic of many headlines the past week since Prince Harry and Meghan Markle shared they would be stepping down as senior royals. It’s difficult to decipher which stories are true and which are false since the royal family hasn’t directly addressed the details of the issue in a formal statement.

Prince Harry and Prince William are putting to rest some of the rumors by releasing a joint statement. “Despite clear denials, a false story ran in a UK newspaper today speculating about the relationship between the Duke of Sussex and the Duke of Cambridge,” the statement reads via royal reporters. “For brothers who care so deeply about the issues surrounding mental health, the use of inflammatory language in this way is offensive and potentially harmful.” Both brothers have worked tirelessly in the past to destigmatize mental health and provide support to highlight issues surrounding the topic.

While both brothers are keeping quite tight-lipped amid the drama, it has been shared by royal sources that William has expressed his sadness to his friends. “I’ve put my arm around my brother all our lives and I can’t do that any more; we’re separate entities,” William told a friend, according to The Sunday Times. “All we can do, and all I can do, is try and support them and hope that the time comes when we’re all singing from the same page. I want everyone to play on the team,” he said.

“They are on different paths now,” said a source. “It’s just the reality of the situation.” 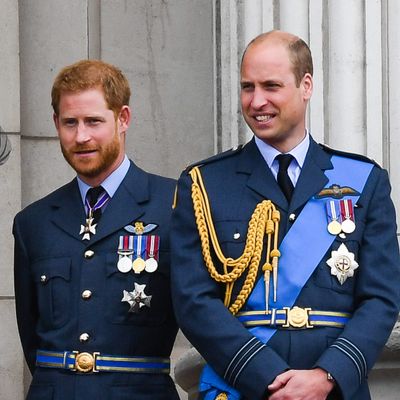