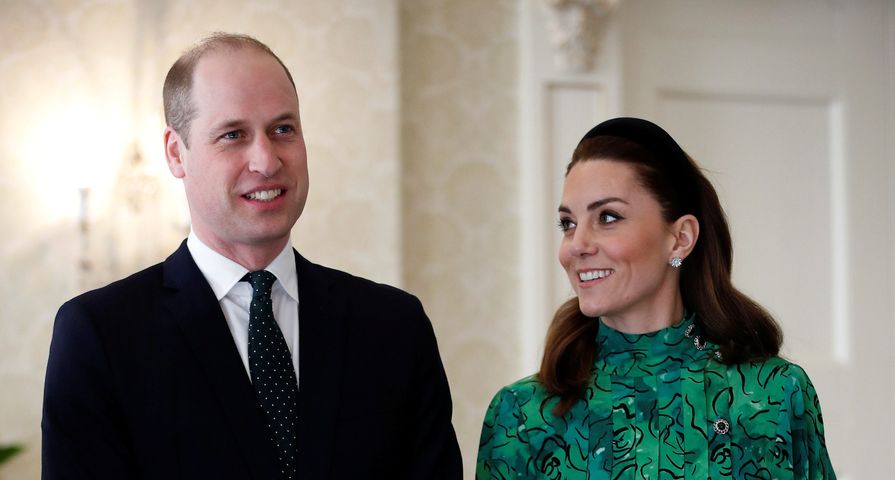 Prince William and Kate Middleton are doing their part to help out amid ongoing global health and safety concerns.

The duo participated in a Zoom call with residents at a nursing home in Wales where they played a lighthearted game of Bingo. The Duke and Duchess of Cambridge took turns calling out numbers for the game and also chatted with both carers and residents from the nursing home.

The duo even used traditional bingo lingo as they called out numbers. “George would like this one — 5 and 5, snake’s alive,” Kate said.

Before the cheerful game began, Kate and William chatted with staff members about the impact and recent challenges they’ve faced.

William shared, “If there’s hopefully some positivity that comes out of this horrendous time, it is that there’s a light shone on all of the wonderful things you all do and on the social care sector, and it allows people to acknowledge, respect and appreciate everything that you are doing.”

Check out the adorable video of Kate and William’s bingo game below: 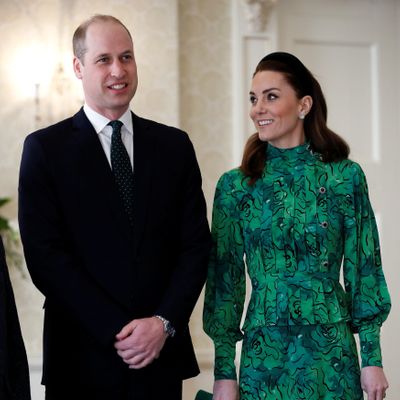