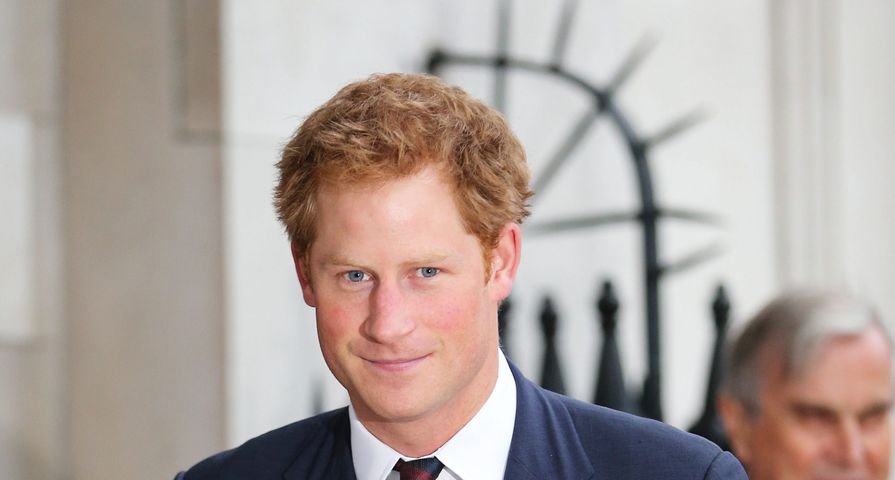 Prince Harry is the big-hearted, charming prince of fairytales come to life.

He may have his wild, bachelor side but he is also a passionate member of the military and is deeply involved in charities in an effort to provide aid around the world.

In a very personal video, Prince Harry, 30, makes a confession in honor of World Aids Day to promote awareness through the hashtag “FeelNoShame.”

In the video Harry revealed that he has been hiding something every time he is front of huge crowds, which as a famous member of the royal family is quite often, and the truth is that public speaking actually makes him very nervous even to the point of anxiousness.

In the video Prince Harry is in a plain room in plain clothes and introduces himself as “Prince Harry, patron of Sentebale,” which is a charity that he founded to help children in Lesotho, Africa whose lives are continuously impacted by the HIV/AIDS epidemic.

He then thanks the public for their involvement in the “hashtag Feel No Shame campaign,” and says “on today, World AIDS Day, my secret is um, believe it or not, I get incredibly nervous before public speaking.”

The campaign urges people to share their secrets along with the campaign hashtag in an effort to reduce the stigma that those living with HIV/AIDS carry which stops them from seeking help.

The charity stated, “The #FeelNoShame campaign, which celebrates the sharing of secrets- spreading the word that eradicating stigma and shame, saves lives.”

After his confession the red-headed royal went on to say, “Now that I’ve confessed that, I’ll probably be more worried that people are looking at me,” he joked.

Check out Prince Harry’s video below!