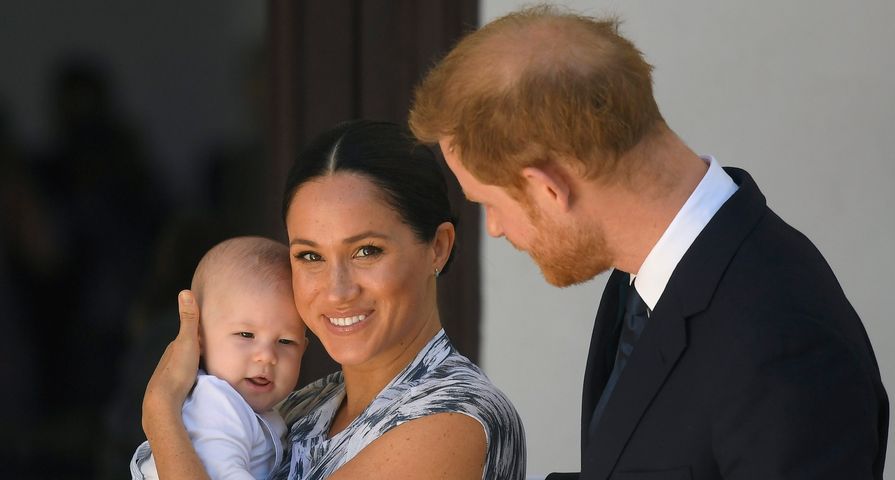 When it came to choosing Archie’s godparents, Prince Harry turned to some of the most trusted people in his life.

Meghan and Harry had previously chosen to keep Archie’s godparents private at the time of their son’s christening, which was something that Kate and Will had not done with the names of their own children’s godparents. It was speculated that Harry and Meghan’s decision to keep the godparents’ names private was to not only protect son Archie but also the privacy of their friends and family.

According to a report from The Sunday Times, it’s now been revealed that Archie’s godmother is Harry and brother Prince William’s childhood nanny, Tiggy Pettifer (formerly Tiggy Legge-Bourke). It was also revealed that Archie’s godfather is Mark Dyer, who served as an equerry to Prince Charles and became a mentor and close friend of Harry’s following the death of his mother, Princess Diana.

Both Pettifer and Dyer attended Harry and Meghan’s May 2018 wedding and Dyer’s son Jasper was a page boy in Meghan’s bridal party. The love and respect are clearly mutual as Prince Harry is also godfather to Jasper as well as to Peiffer’s son Tom.

It was previously rumored that another one of Archie’s godparents was one of Harry’s oldest friends Charlie van Straubenzee. Harry and Charlie met at Ludgrove Prep School and have remained close ever since. 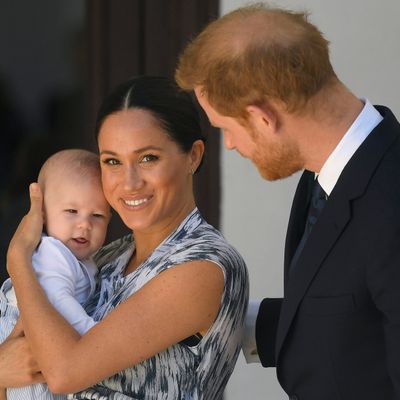