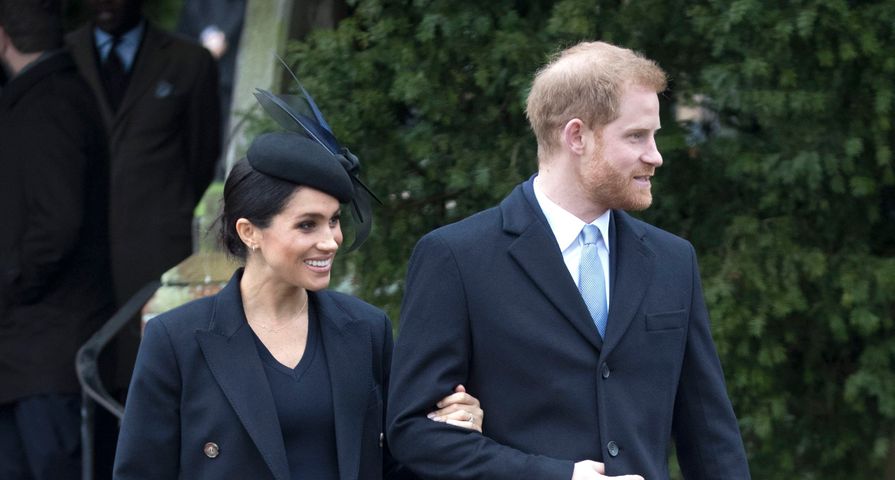 In just a few short weeks the expecting Duchess Meghan Markle will give birth to a new Royal baby with her anticipated due date being sometime in April! Prince Harry, the rest of the Royal family, and the entire world are rallying behind the couple in the weeks leading up to the beginning of their new chapter as parents.

When sister-in-law Duchess Kate previously gave birth to Royal babies George, Charlotte, and Louis, she took some well-deserved time off work and public engagements during a maternity leave. In the past, Prince William decided to take some time off as well to spend with the baby and helping Kate with a paternity leave, which is reportedly something that Prince Harry has decided to do as well.

“It’s a modern thing. Prince William did it for his children and Harry’s going to do it for his, when his child is born,” the queen’s former press spokesman explained. “The older generation didn’t do it. The older generation just got on with it. But it’s a new thing. People do it. . . . [The length] depends on him. I would have thought no more than about two or three weeks.”

We think Harry most definitely deserves some time off to adjust to his new life as a parent! We can’t wait to meet the new Royal baby on the way. 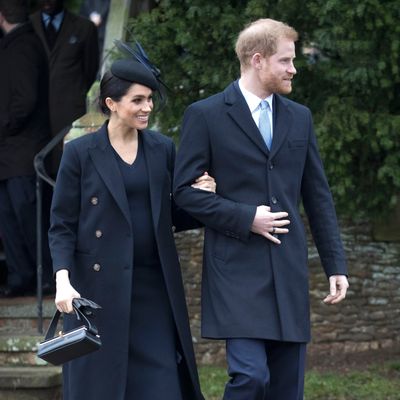