Prince Harry Will Leave The Military In June 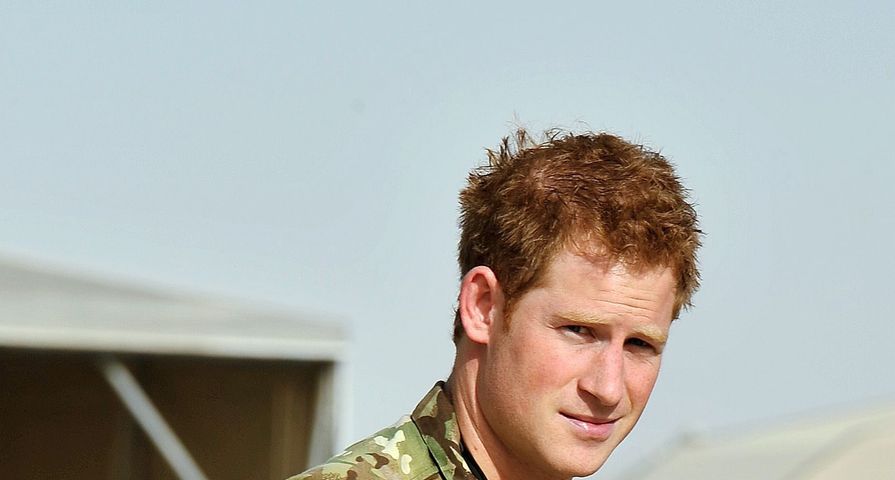 For those who were wondering how long Prince Harry would actively serve in the British military, here’s your answer.

We can all thank  theArmy for making Prince Harry the cool dude he is. There was a stretch in his late teens where he seemed like he might be going the way of a bad episode of VH1’s Behind The Music. Fortunately, some commanding officers offered Harry the structure and discipline he needed to let his inner wild child function within various parameters. After 10 years of active duty military service, Harry will leave the Army in June.

As it stands, the younger Prince, now 30, will venture to Australia to take in a little “wow” of what it has to offer–seriously, he stated that he would “gain an appreciation” for the Australian Army’s capabilities. During that time in April and May, he’ll join big brother, Prince William, on a dignitary trip to Turkey for the Gallipoli Commemorations.

This is also known as ANZAC Day (Australia and New Zealand Army Corps), remembering the 100th anniversary of the attack on the Ottoman forces during World War I–a battle which resulted in mass casualties for the forces of the British Empire.

I wonder if Brits feel like their little brother (Australia) became the much cooler country after it was offered its independence? Heck, it is its own continent. I wonder if they feel that way about all of their siblings? The far reaching influences of the former British Empire include some of the coolest places on the planet. Not to say the British Isles are dull… but, The Great Barrier Reef they have not… I digress.

Prince Harry isn’t quite sure what he’ll do after he ends his active duty military status, but when you’re a prince, there are definitely many options at your disposal.