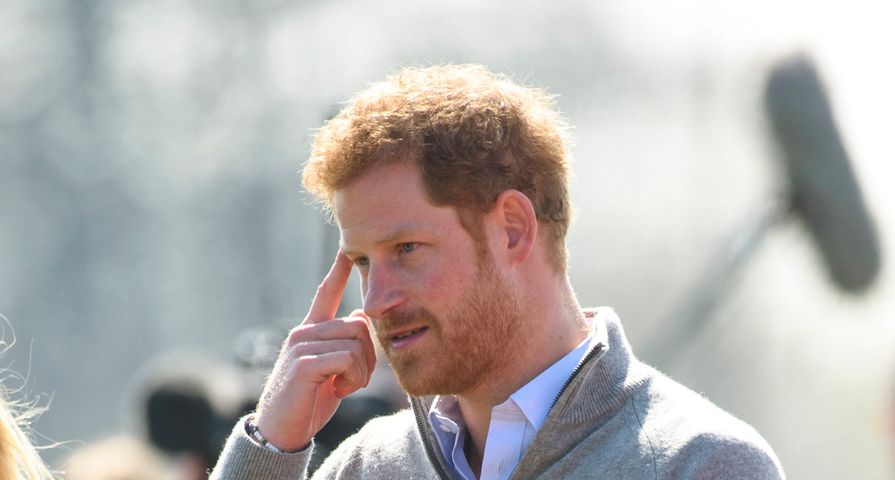 In a new interview, Prince Harry became very candid about his grief, anxiety and seeking therapy following the death of his mother, Princess Diana in 1997.

The beloved British royal opened up to The Telegraph for its Mad World podcast, stating that he “shut down all his emotions” for nearly two decades after the loss of his mother in a car accident when he was only 12 years old.

The 32-year-old admitted that after the loss he was “sticking my head in the sand, refusing to ever think about mum, because why would that help? It’s only going to make you sad, it’s not going to bring her back. So from an emotional side, I was like, ‘Right, don’t ever let your emotions be part of anything.'”

He continued, “I can safely say that losing my mum at age of 12, and therefore shutting down all of my emotions for the last 20 years, has had a quite serious effect on not only my personal life but my work as well.” Prince Harry opened up further, adding, “I have probably been very close to a complete breakdown on numerous occasions when all sorts of grief and sort of lies and misconceptions are coming to you from every angle.”

Now, as an advocate for mental health and founder of the charity Heads Together along with his brother Prince William and sister-in-law Kate Middleton, Harry also said that he had attended counseling “more than a couple of times, but it’s great.” He also said his brother was a huge source of support. “My brother, you know, bless him, he was a huge support to me. He kept saying, ‘This is not right, this is not normal. You need to talk to [someone] about stuff. It’s OK.'” 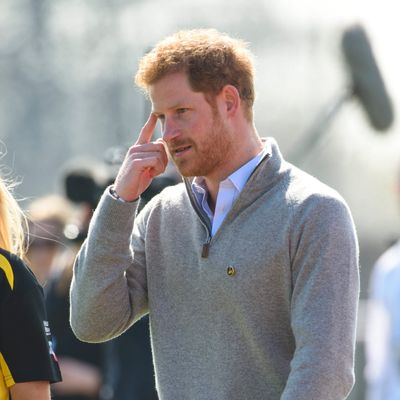