Prince Harry Touches Down In Canada To Join Meghan Markle 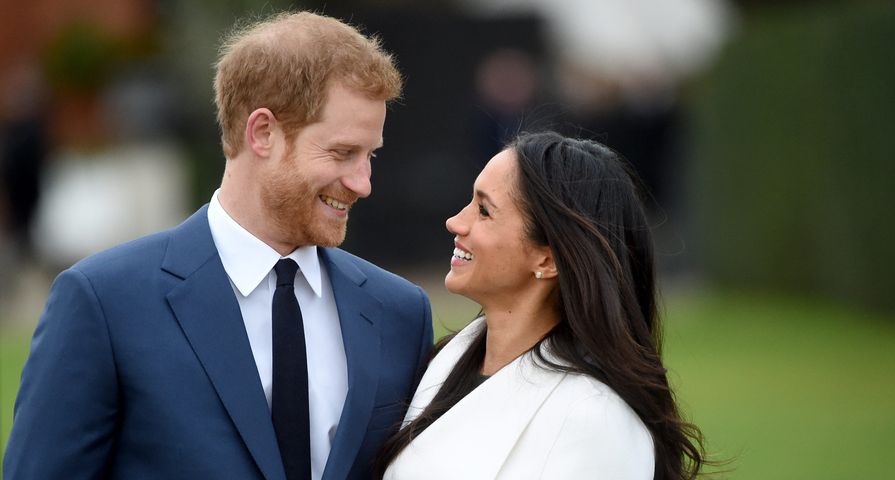 The 35-year-old royal touched down in Canada on Monday, January 21st to join Meghan Markle and baby Archie to begin their new lives. Meghan has been in Canada since early January, but Harry had to stay back to attend some events he had already committed to.

Harry landed at Vancouver International Airport from London’s Heathrow Airport on a commercial British Airways flight. He then flew into Victoria International airport, touching down around 10 p.m. local time.

For the occasion, Harry wore a black puffer coat and beanie and held a large duffle bag by his side. He appeared in good spirits as he waited for an SUV to pick him up to drive to his final destination to meet Markle.

Harry recently addressed his decision to step down in a speech at an event organized for supporters of his Sentebale charity. “It brings me great sadness that it has come to this. The decision that I have made for my wife and I to step back, is not one I made lightly. It was so many months of talks after so many years of challenges,” he shared.

“And I know I haven’t always gotten it right, but as far as this goes, there really was no other option. What I want to make clear is we’re not walking away, and we certainly aren’t walking away from you.” 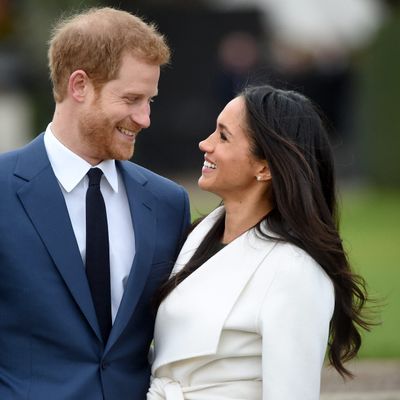