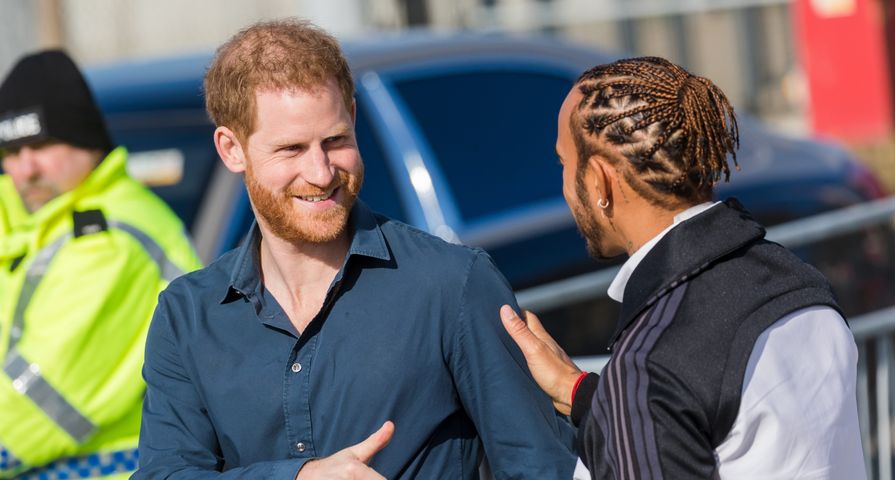 Prince Harry stepped out for a solo appearance this morning for the official opening of the Silverstone Experience!

The Duke of Sussex partnered up with Formula One driver Lewis Hamilton for the opening of a new immersive museum that dives into the past, present and future of British motor racing. The visit is part of the prince’s final round of royal engagements before he and wife Meghan Markle step down on March 31st.

Harry arrived at the event in a Mercedes driven by Hamilton and was greeted by a group of local schoolchildren alongside former F1 champion Damon Hill and current F1 drivers George Russell and Alex Albon.

Harry explained more details of his visit to the SussexRoyal Instagram page, which he shares with wife Meghan. “The museum brings the extensive heritage of Silverstone and British motor racing to life, celebrating the circuit and the country’s position at the heart of the global motorsport industry,” the post shared.

“It showcases the rich history of the sport, highlights amazing stories of many whom have been part of what makes Silverstone so special – which we hope, will inspire future generations to come.”

Check out photos of Harry’s solo appearance below: 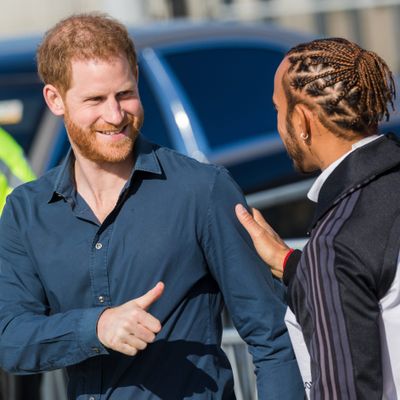