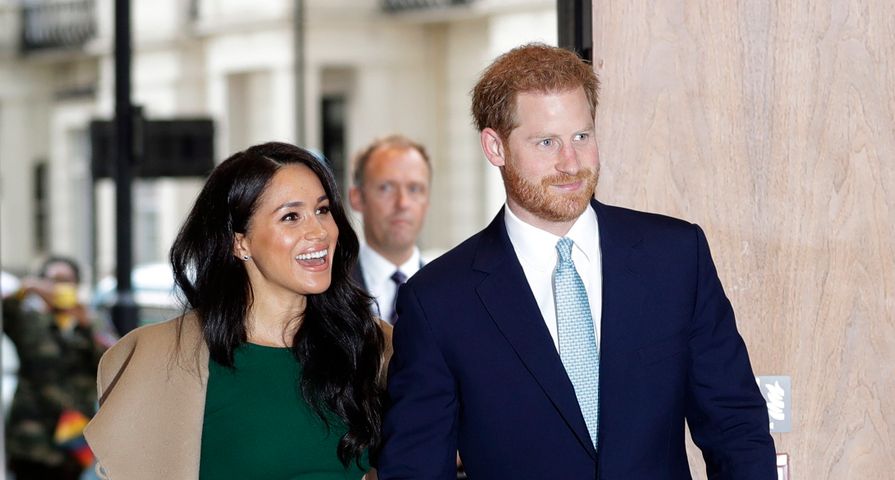 Prince Harry has opened up about the pressures of being a royal and the trauma of losing his mother at such a young age.

ITV released a trailer of their upcoming documentary, Harry & Meghan: An African Journey, which will be broadcast in the U.K. this Sunday. The clip gives a rare behind-the-scenes glimpse of Meghan and Harry’s recent tour of Africa and all the emotion that came with it. In the first clip, Harry speaks about the death of his mother, Princess Diana, and calls it a “wound that festers.”

During the tour, Harry continued a lot of his mother’s work in Africa. He spoke about this experience, “Being here now 22 years later trying to finish what she started will be incredibly emotional. But everything that I do reminds me of her. But as I said — with the role, with the job and sort of the pressures that come with that — I get reminded of the bad stuff.”

Check out the emotional clip below: 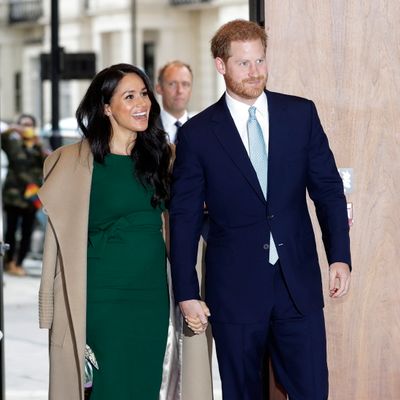