Prince Harry Reveals He “Wanted Out” Of Royal Family 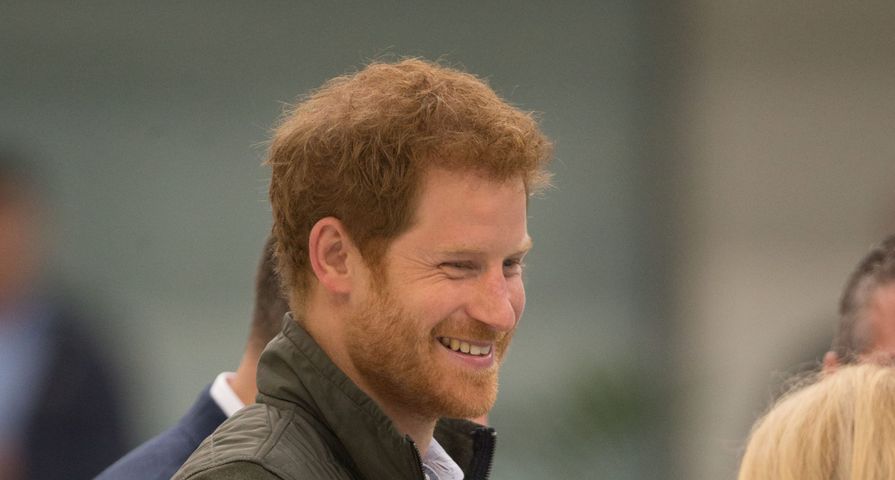 In a shocking revelation, Prince Harry has admitted that he previously considered giving up his title in order to live an ordinary life!

In an interview with the Mail on Sunday, the 32-year old Prince revealed that the pull towards a non-royal life occurred after his time in the army, which he called “the best escape [he’s] ever had.” He explained this experience in the army by stating, “I felt as though I was really achieving something. I have a deep understanding of all sorts of people from different backgrounds and felt I was part of a team.” He added, “I wasn’t a Prince, I was just Harry.”

Unfortunately, Prince Harry was pulled from Afghanistan after 10 weeks for security reasons after a magazine leaked his location. After the army, Harry became notorious for his partying antics and started making headlines because of it. “I spent many years kicking my heels and I didn’t want to grow up,” he shared.

Despite his doubts about royal life, Harry decided to stay true to his roots and simply made a role for himself within the hierarchy rather than opting for life as a commoner. Harry claimed he wanted to use his role to help others and added that his grandmother, Queen Elizabeth, helped him to make this decision. “We don’t want to be just a bunch of celebrities but instead use our role for good,” he said.

Prince Harry currently works for multiple charities and added, “We are incredibly passionate with our charities and they have been chosen because they are on the path shown to me by our mother.” 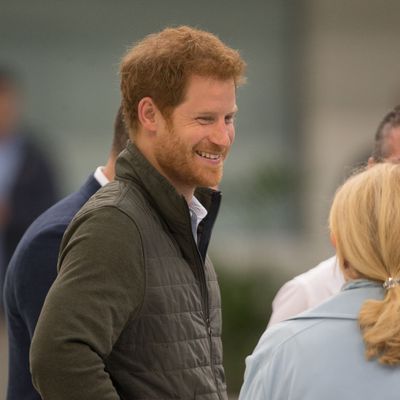