Prince Harry Makes First Public Appearance In The U.K. Since Relocating To Canada

Prince Harry has returned to the U.K.!

The Prince made his first public appearance on Wednesday, February 26th since relocating to Canada with wife Meghan Markle and son Archie. He has a busy day ahead of him while he hosts a full-day working summit for Travalyst in Edinburgh, Scotland.

Travalyst’s goal is to help consumers adapt their travel habits to benefit the environment and communities. During this particular event with Travylst, Harry will work with more than 100 members of the Scottish tourism industry to discuss the details of how this can be achieved.

Harry offered a brief welcome at the event but did not execute a formal speech or panel.

This appearance in the U.K. is the first of many for Harry. He will also be teaming up with Jon Bon Jovi at a recording session this coming Friday where they will re-record his song “Unbroken” in collaboration with the Invictus Games Choir.

Wife Meghan Markle will also be joining Harry in the U.K. in the next few weeks. The couple is set to make a joint appearance at the Endeavour Fund Awards on March 5, followed by an appearance at the Mountbatten Music Festival at Royal Albert Hall on March 7.

Check out photos from Harry’s visit in Scotland below: 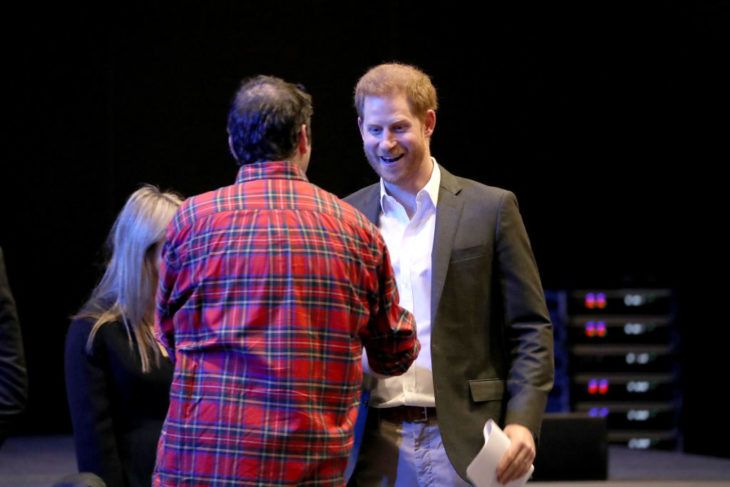 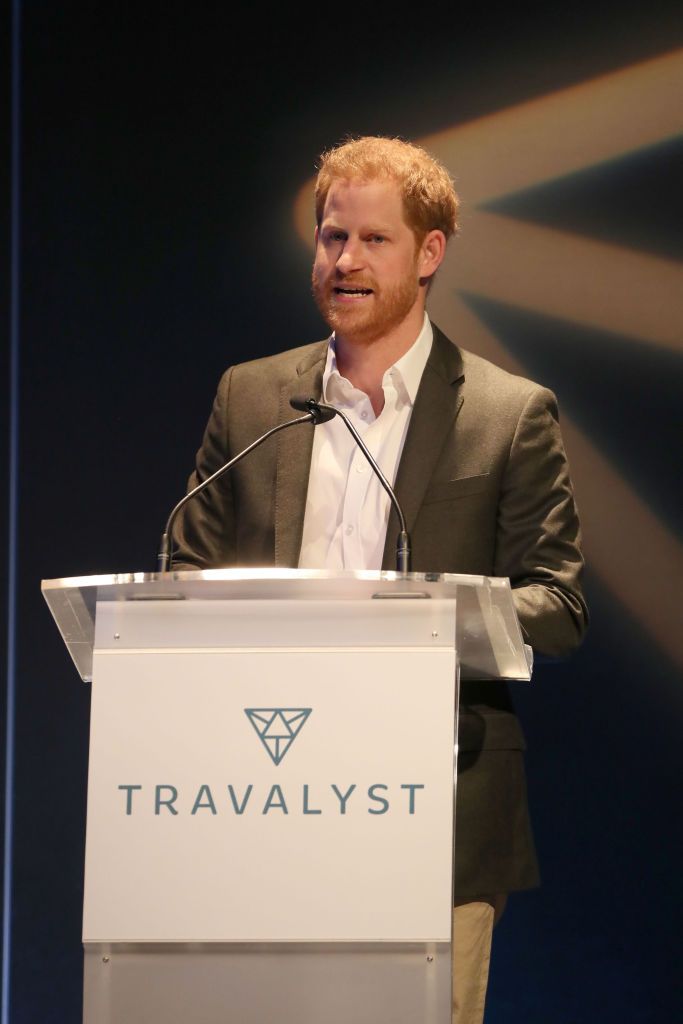 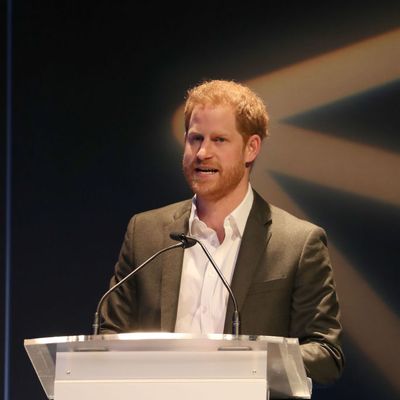