Prince Harry Is All Smiles In First Appearance Since Stepping Down 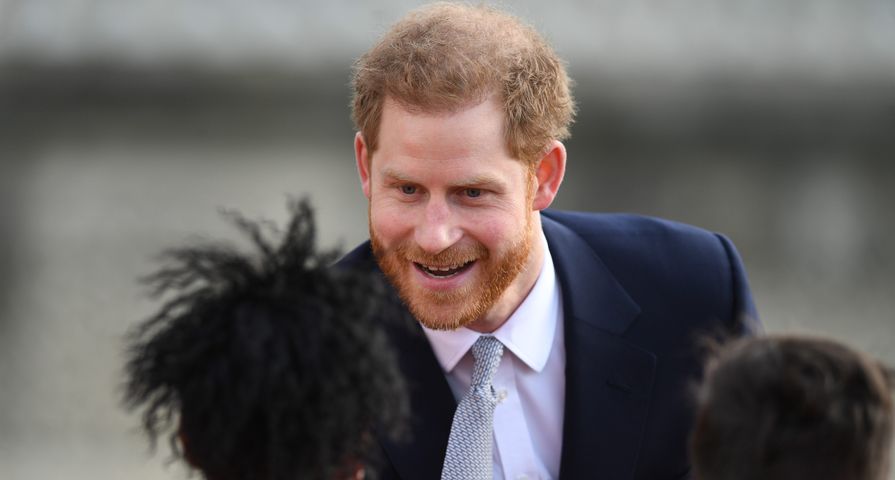 Prince Harry has jumped right back into work after announcing last week that he and wife Meghan Markle would be stepping down as senior royals.

The couple shared that their “new progressive role within this institution” would allow them to be able to continue their duties within the monarchy but allow them to become “financially independent” and give them space to focus on their next chapter with their son.

The Duke appeared at Buckingham Palace in London to host the Rugby League World Cup 2021 draws. Harry was named the patron of the Rugby Football League in December 2016, which was a role passed down to him by his grandmother Queen Elizabeth who held the title for 64 years.

He was allegedly asked by a reporter: “How are the discussions going on your future?” to which he didn’t answer and laughed the question off.

Ahead of the draws, Prince Harry met with representatives from the 21 nations taking part in the tournament and watched children from a local school play rugby league in the Buckingham Palace gardens. Harry also discussed the impact that sports had on him growing up, “my younger years but also through Invictus [Games] . . . the impact that it has on individuals playing but the community as a whole is remarkable.”

“And not only do I continue to see sport actually changing lives but it’s saving lives as well. For me, and many of you guys as well, whether it is Rugby League or sport in general, everyone given the opportunity it needs to be in everyone’s life if possible.” 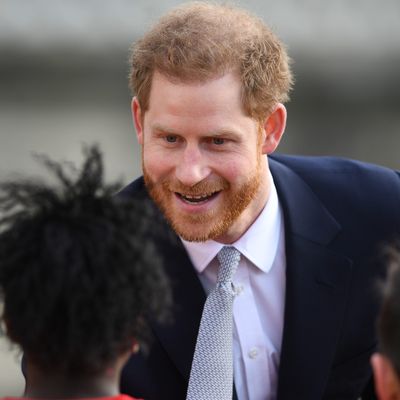