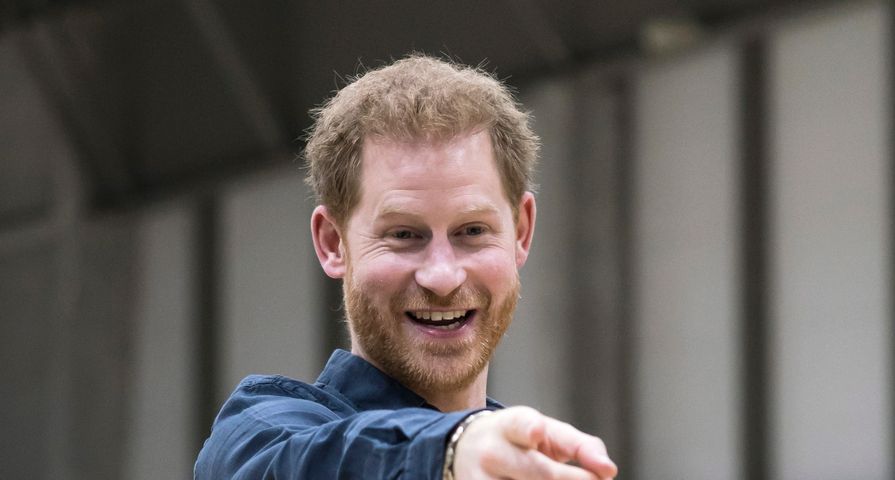 This week Prince Harry made a solo journey to Japan for the Rugby World Cup final, while Meghan and 6-month old baby Archie stayed home!

During the Japan trip, Harry visited local schoolchildren before Saturday’s Rugby World Cup final. While posing for photos, Harry shared a sweet moment with students who commented on how handsome he is. Harry quipped by playfully pointing to his wedding ring and responding, “I’m married!” Many of the children burst out in giggles to his response. The sweet moment was shared on The Royal Family’s Twitter account.

Harry also had a laugh with Japanese Paralympic players after finding out that one of them was rooting for South Africa to defeat England. “I’ll have a word later,” Harry joked. “You might not be getting selected.”

In the end, South Africa defeated England 32-12 and Prince Harry was a great sport giving South African President Cyril Ramaphosa a hug following the game. “Tonight was not England’s night, but the whole nation is incredibly proud of what @EnglandRugby have achieved over the past few months. Hold your heads high boys, you did an outstanding job and we couldn’t have asked more from you,” Harry wrote on Instagram.

He added, “To the whole of South Africa – rugby unites all of us in more ways than we can imagine, and tonight I have no doubt that it will unite all of you. After last months visit, I can’t think of a nation that deserves it more. Well done and enjoy!”

Check out the adorable video and photos from the visit below:

The Duke of Sussex meets Paralympic hopefuls in Tokyo ahead of rugby final
He warmed up for the Rugby World Cup final at a training session for would be Japanese Paralympians and discovered that one or two of them were rooting for England’s opponents. #PrinceHarry #Tokyo pic.twitter.com/eXxeXAFhUt 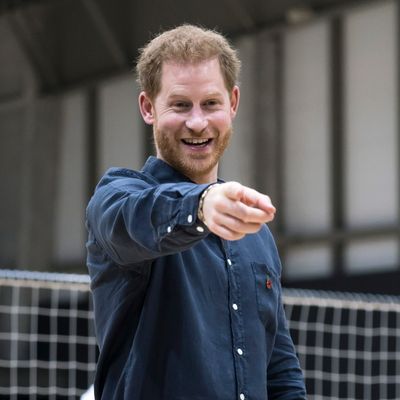