Lilibet Diana, daughter of Prince Harry and Meghan Markle, has officially been added to the royal line of succession.

Lilibet Diana was born seven weeks ago at the Santa Barbara Cottage Hospital in California. The official Royal.UK website was updated on Monday to reflect the new line of succession which places Lilibet as eighth in line to the British throne.

This makes Lilibet one place behind her big brother, Archie, and two behind father Prince Harry, who is currently sixth in line to the throne. Currently Prince George, Princess Charlotte, and Prince Louis hold places three to five on the list. Their father, Prince William, holds the second spot and their grandfather, Prince Charles, is first in line and heir apparent to the British throne.

Spouses do not receive a spot on the royal succession list which means mother Meghan Markle, Kate Middleton, and other royal spouses will not be included since they are not royal from birth. 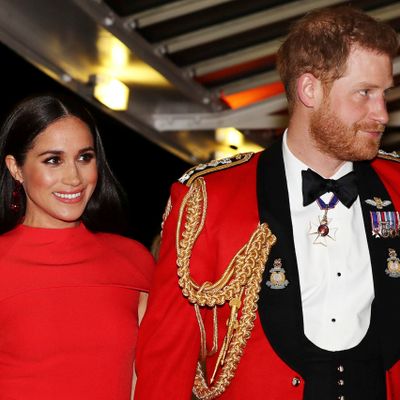