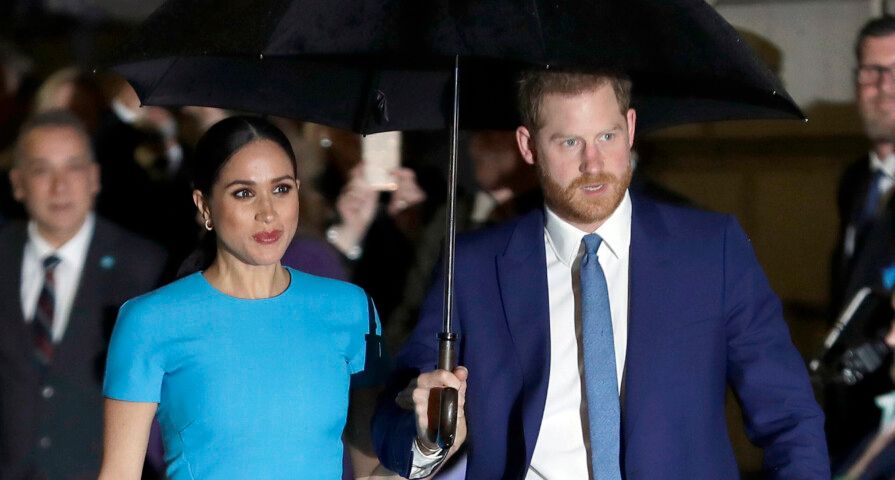 In a statement made on Monday, a spokesperson for the Duke and Duchess of Sussex shared that Harry “fully covered” the renovation costs, which were said to be around $3 million. The costs had originally been paid by the Sovereign Grant which is a U.K. fund set aside for royals that is fueled by taxpayers.

“A contribution has been made to the Sovereign Grant by the Duke of Sussex,” the statement said. “This contribution as originally offered by Prince Harry has fully covered the necessary renovation costs of Frogmore Cottage, a property of Her Majesty The Queen, and will remain the U.K. residence of the Duke and his family.”

The Duke and Duchess of Sussex moved into Frogmore Cottage in April 2019 shortly before the birth of their son, Archie. The original plan was to pay back the renovation costs in installments, but the pair wanted to settle their debts “proactively.” The source added that the pair wanted to ensure that there was no ongoing drain on public funding as they strive to become financially independent.

“It is an important step that they have wanted to take,” says a source close to them. “It is something they have proactively wanted to do since the word go. They have taken the initiative to do so.”

Meghan and Harry recently secured a multi-year production deal with Netflix worth tens of millions of dollars and recently moved into a new home in Santa Barbara with their son, Archie. 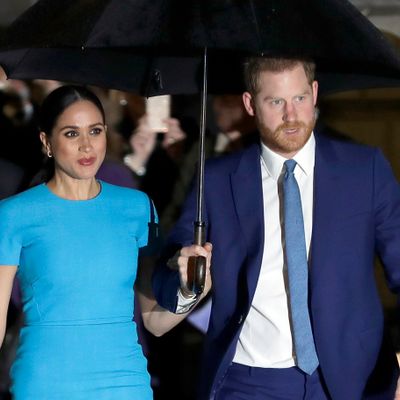