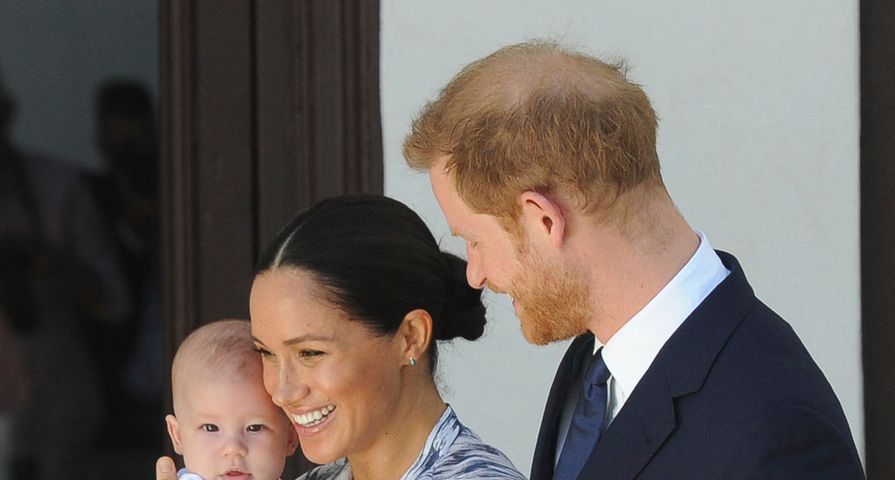 Meghan Markle and Prince Harry have happily announced they are about to become a family of four!

“We can confirm that Archie is going to be a big brother. The Duke and Duchess of Sussex are overjoyed to be expecting their second child,” a spokesperson for the couple confirmed.

Along with the announcement, the couple also shared a stunning new black and white photo in which Markle, 39, is lying with her head in her husband’s lap while cradling her baby bump.

The news also comes a few months after the couple revealed that they had suffered a pregnancy loss last July. Losing a child means carrying an almost unbearable grief, experienced by many but talked about by few,” Markle wrote in a searingly honest and heartbreaking New York Times essay about her experience on November 25.

The pair married in May, 2018 after a quick engagement and welcomed their first child, son Archie on May 6, 2019.

Their news of growing their family comes just over a year after the couple announced in an unprecedented decision that they were stepping down as senior royals to focus on a more private life. “After many months of reflection and internal discussions, we have chosen to make a transition this year in starting to carve out a progressive new role within this institution. We intend to step back as ‘senior’ members of the Royal Family and work to become financially independent, while continuing to fully support Her Majesty The Queen,” the pair said at the time. 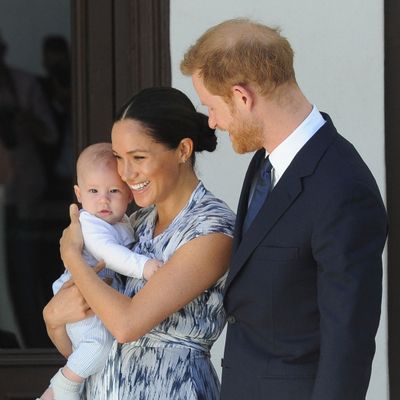