Prince Charles Is Heading To Japan For Royal Business 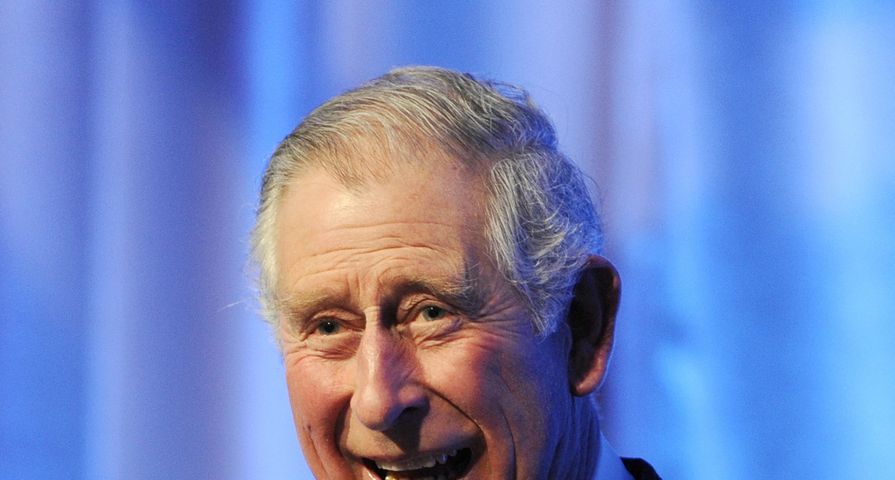 Prince Charles is headed to Japan!

The Royal heir is visiting Japan on important Royal business for a ceremony of enthronement for the new Emperor, Naruhito. The ceremony is similar to a coronation for the British royals.

“The visit will take place from 22nd to 23rd October and will include a day of engagements in Tokyo to celebrate British-Japanese connections,” Clarence House wrote on their Instagram page along with a collection of photos from previous Royal visits to Japan. Charles will be traveling solo without his wife on the short trip. The last time they visited Japan was in 2008, so it’s definitely time to make another visit.

Prince Charles and Princess Diana attended the same ceremony together in 1990 when Emperor Akihito took his position. The then-couple headed to the Imperial Palace for the enthronement ceremony which was followed by a garden party the following day.

We wish Charles safe and happy travels on his return to Japan! 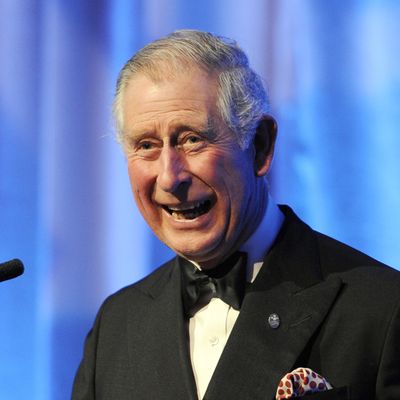