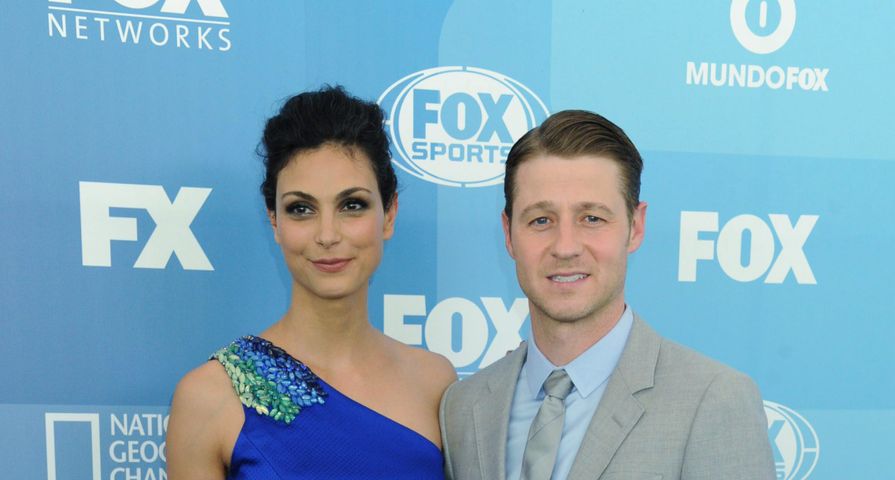 The relationship between Gotham co-stars Morena Baccarin and Benjamin McKenzie just keeps getting more and more dramatic, after in the same week they went public with their relationship, it was revealed they were expecting their first child together.

While that was surprising enough, the news came about because Baccarin, 36, is already three and a half months pregnant and going through her divorce with estranged husband Austin Chick, in which she filed for sole custody of their 23-month-old son Julius since she won’t be able to fly to L.A. to see him for much longer because of her pregnancy.

Now, TMZ is reporting that Baccarin is already planning on marrying McKenzie, 37, and as her ex speaks out more, the timeline of their relationship gets a little more fuzzy.

Baccarin claims she got pregnant in June, after she and Chick were separated, but he says they were still together at the time, and it was in June that he filed for divorce after almost four years of marriage. Chick has stated that he and Baccarin were still working on their marriage when she began hooking up with McKenzie and became pregnant: “This places the moment of conception right in the first week of June, 2015, the time she was telling me she wanted to work on our marriage and well before we stopped sharing a bed,” Chick said.

He also says the whole thing has been “confusing” and “unhealthy” for Julius after Chick came home one day to find Ben “had just taken a shower and he was playing with my son.”

For right now, a judge has decided Chick and Baccarin will share joint custody, but Julius will be staying mostly in New York with his mom while Chick will visit once a month for up to eight days at a time.