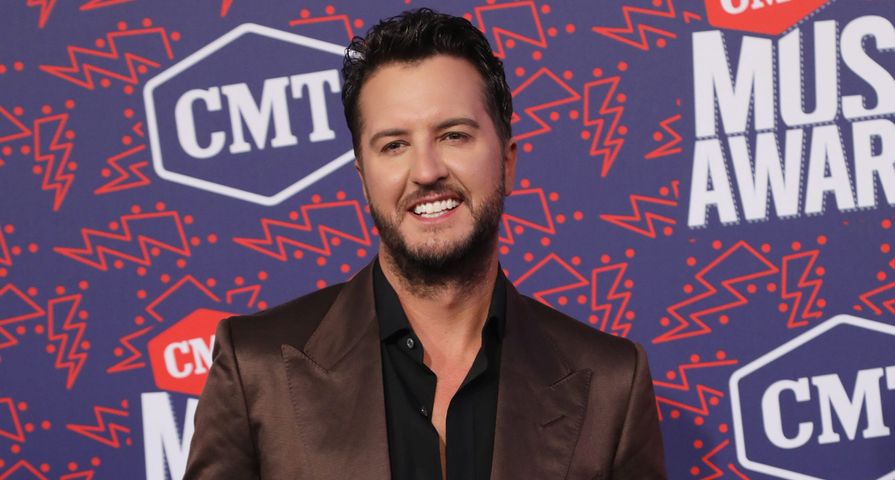 Police are investigating after country star Luke Bryan’s red stag deer was shot on his Tennessee farm earlier in December.

The officers also shared that an unknown shooter targeted the deer on the country singer’s property, which is located in the Columbia/Mount Pleasant area.

As of now, the crime remains under investigation and offers an award of $5,000 is being offered to anyone with information regarding the shooter leading to their arrest.

Barry Cross, an information specialist with the Tennessee Wildlife Resources Agency revealed to The Tennessean that Bryan’s farm manager reported the shooting. The farm manager commented that the stag appeared to have been shot from the road.

“As an agency, we appreciate our hunters who do the thing and follow the bylaws, and it takes a second for someone to ruin it for all of us,” he told the publication.

Cross also told The Tennessean that the country singer would have needed to bring the red stag to his farm – as they are a species of deer native to Europe, the Caucasus Mountains region, Asian Minor, Iran and parts of Western and Central Asia.

It was reported that the animal lived among the star’s dogs, cats, chickens and goats on his farm.

Bryan is known to be an avid supporter of farmers and each year he hosts the Farm Tour – a series of concerts put on at the beginning of October and take place on different farms in the United States.

“The idea behind this tour is to bring full production concerts to small towns that would not see larger scale shows,” the country singer said on his personal website. “Growing up in rural Georgia we had to drive to larger cities to see concerts. It is so exciting to watch each of these shows being built like a small city itself in the empty pasture land of these farms. We can feel the pride from the people in these towns as well as the farmers and it takes everyone coming together to pull them off!”

We are requesting the public’s help. See bulletin.