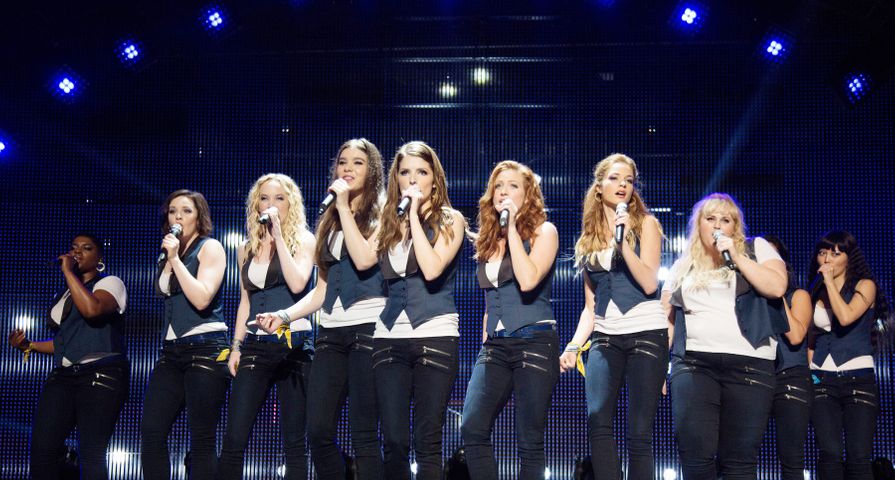 Things You Might Not Know About The Pitch Perfect Movies

Only one week after Universal Studios confirmed the third intstalment of Pitch Perfect 3, the franchise has more exciting fans of the films.

With the project now in full swing, the studio has already announced the release date – so get your summer plans ready for…two years from now! Yes, unfortunately while it is exciting that a third movie is coming, its release date is not scheduled until July 21, 2017.

While that seems like a long time away at least we also now know that both stars Anna Kendrick and Rebel Wilson will be in the film with Kendrick taking to her Instagram page to post a picture of herself holding up three fingers with the caption “Happening #3.”

As for Wilson, she accidentally let the news of the movie slip a couple months ago when L.A. Times writer Amy Kaufman tweeted, “News: Rebel Wilson just told me there will be a 3rd @PitchPerfect and she recently signed on to be in it! (She doesn’t know abt Kendrick.)”

Elizabeth Banks who appears in the films but also directed Pitch Perfect 2 also tweeted, “It’s on,” but it has not been confirmed if she too will be returning in either part of the film.

Also Check Out: 10 Things You Didn’t Know About The Pitch Perfect Movies