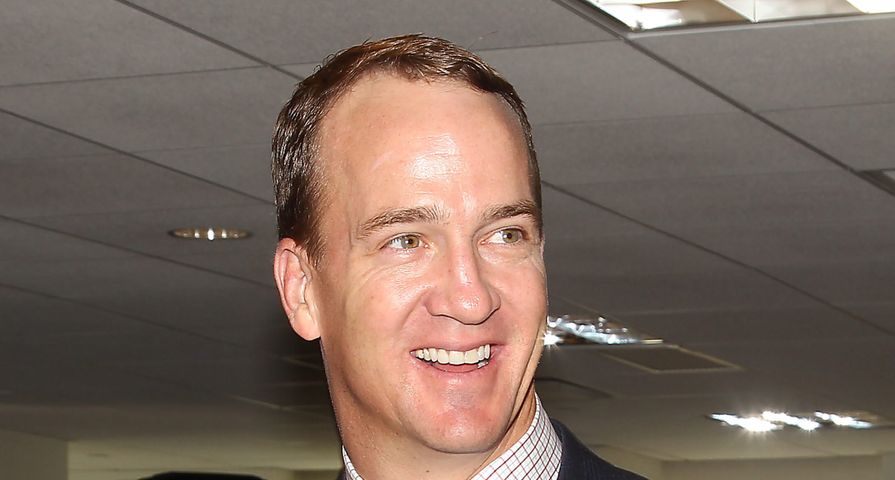 Last NFL season, football legend Peyton Manning called it quits on his iconic 18 season NFL career, and now it seems he is looking to take on a much different role.

It has been confirmed that the 40-year-old two time Super Bowl winner is going to be making his acting debut in the 12th episode of season eight of the hit ABC sitcom Modern Family. Unlike his many humorous commercial roles in which he plays himself, the former quarterback is really taking on acting as he will not be playing himself sources have reported.

It seems that Manning will be guest starring as Coach Gary, baby Joe’s sports tutor, who is hired by Gloria (Sofia Vergara) to help teach Joe how to catch and throw. Although Manning is no stranger to cameras having host Saturday Night Live, and appeared as himself on The Simpsons, The Girls Next Door, American Idol, and Best Time Ever, this will be his first official acting role!

Not only will Manning’s Coach Gary act as a sports tutor, but will also start helping out around the house which threatens Jay, portrayed by Ed O’Neill, and will most likely lead to a hilarious showdown between the two men.

The episode is slated to air in January, and although he is only in one episode right now, the door is open for his return if things go well according to sources.