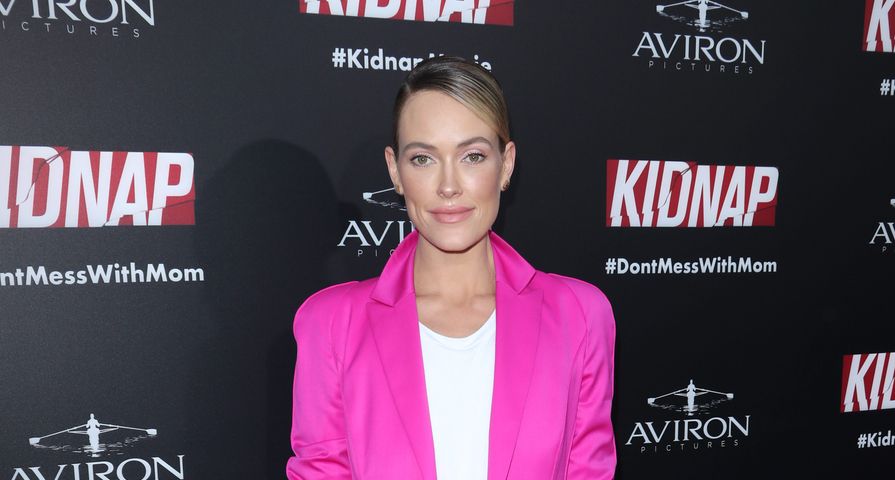 Dancing with the Stars professional Peta Murgatroyd has revealed she may possibly take a hiatus from the show to focus on her son, Shai Aleksander.

The star returned to the series after she recently gave birth to her son and partnered with The Bachelor star Nick Viall last season, but the new mom is still undecided about whether she wants to return again when she has a newborn at home waiting on her. “I don’t want to spend 10 hours away a day from my child, so those things factor into it for me,” she told Entertainment Tonight. “I’m a mom now and that comes first you know?”

She also revealed her husband, Maksim Chmerkovskiy, and fellow dancer, may also have an uncertain future on the show. “To be honest, we don’t know yet,” she said. “We’re sort of waiting to hear things, waiting to see what our schedules are gonna be like, so, yeah, I mean stayed tuned.”

Murgatroyd previously shared that she was struggling to lose her post-baby weight despite her highly active career. She thought that after a month of dancing she’d be back at her regular weight, but she did not hit that milestone. The star now shared however that her dancer body is back to where it used to be and she feels better than ever. “I feel good,” she said. “I really feel like I’m getting to my top shape again.”