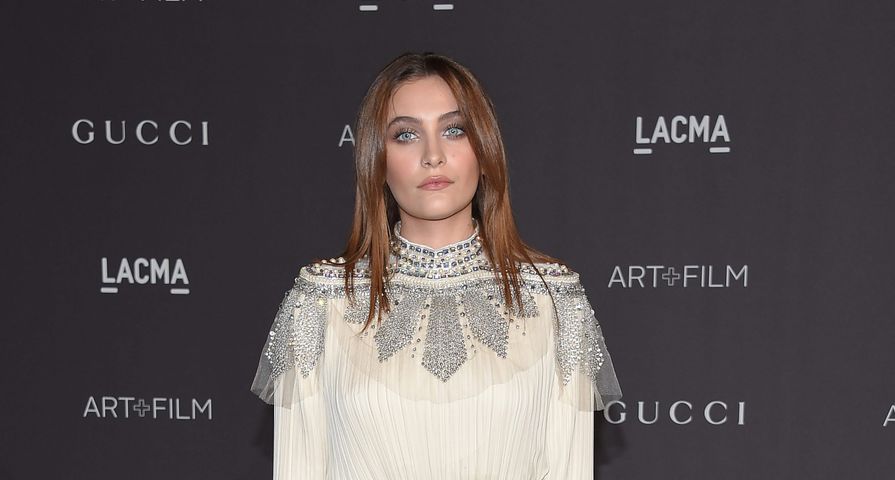 Paris Jackson, the 20-year-old daughter of the late Michael Jackson, has reportedly checked herself into a treatment facility to improve her “emotional health.”

“After a busy year of work engagements that took her all over the globe, Paris decided that she needed to take some time off to reboot, realign and prioritize her physical and emotional health,” a source close Jackson told PEOPLE.

The source continued, “She checked herself into a treatment facility to aid in her wellness plan and is looking forward to coming out of this revitalized and ready to tackle the exciting new projects that await her.”

The 20-year-old has been very open about her struggles with mental health issues including depression and anxiety, and was hospitalized in 2013 after a suicide attempt.

“I was crazy. I was actually crazy. I was going through a lot of, like teen, angst. And I was also dealing with my depression and my anxiety without any help,” Jackson told the Rolling Stone in 2017 after revealing she had attempted suicide multiple times.

“It was just self-hatred. Low self-esteem, thinking that I couldn’t do anything right, not thinking I was worthy of living anymore,” she added.

That 2013 attempt proved to be Jackson’s turning point and she attended a residential therapy program.