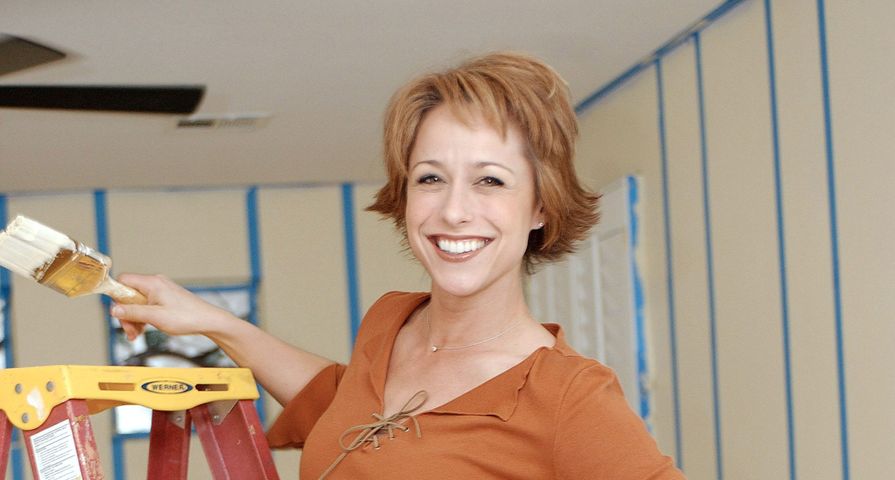 The long awaited reboot of the beloved TLC home renovation series Trading Spaces is fast approaching and one thing fans are most excited about with the reboot is all the familiar faces!

Longtime host Paige Davis is returning, and she opened up to PEOPLE about how she spearheaded the decision to get her hired back on by TLC. “On the nightstand I could hear my phone vibrating, like a lot,” she recalled after getting a sudden flurry of social media alerts and text messages last March. “I thought there was an emergency.”

She soon found out it was a bunch of people asking for news after it was announced Trading Spaces was coming back after 10 years of being off the air. “Everybody was asking me if I knew,” she told the publication. “I said, ‘I’m hearing about it now, just like you!’ ” The 48-year-old then wasted no time in getting into contact with TLC to make sure they knew she wanted to come back as well. “You know I want to host, right?” she recalls asking. “I didn’t want anyone else to have my part!”

Along with the news that Davis will be returning to host, many other familiar faces are a part of the crew including original designers Doug Wilson, Genevieve Gorder, Hildi Santo-Tomas, Vern Yip, Frank Bielic, Laurie Smith and Carter Oosterhouse, and carpenter Ty Pennington. Since it is a reboot, there are some new faces as well including Sabrina Soto, John Gidding, Kahi Lee, Brett Tutor, and Joanie Sprague.

Despite 10 years separating them, Davis confirmed once they all got onto set, it was like they never left.  “It felt like we had never left,” she says. “It just felt like home. I’m so excited; we all are.”