Ozzy Osbourne Gets Candid About Cheating On Sharon 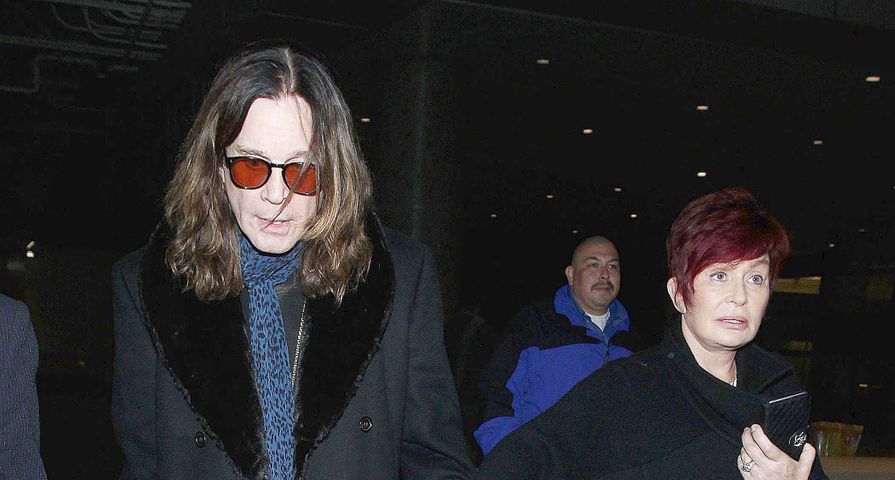 Ozzy Osbourne recently spoke openly and honestly about his relationship with Sharon Osborne and reaffirmed his love for her despite last year’s scandal.

Ozzy and Sharon have been married for 34 years and share three children, but briefly broke up in 2016 after Sharon found out that Ozzy had been cheating on her. Despite the controversy, they have reconciled and renewed their vows earlier this year.

Ozzy recently opened up with Rolling Stone and when asked about his secret to a solid relationship the star joked, “Don’t get caught with your mistress [laughs].”

“It’s a rock & roll thing—you rock and you roll,” he continued. “You take the good with the bad. When I was a crazy f–ker, I’m lucky she didn’t walk out. Now I’m coming on five years clean and sober, and I’ve realized what a f–king idiot I was. I mean, I’m still nuts, but in control of it a bit more…When I said, ‘Don’t get caught by your missus,’ I’m not proud of all that s–t. I upset my wife and I upset my family and I made a lot of shock and shame. I love my wife, and it made me realize what a f–king idiot I’ve been.”

When asked about why Sharon and Ozzy have reconciled despite the break in trust, he responded, “I suppose it’s fair to say we love each other. I love her, and she loves me,” he said. “There’s no other woman I really want to spend the rest of my life with. You make a mistake and you learn by it. She’s made a few mistakes, and so have I.”