Noah Centineo And Alexis Ren Have Made Their Red Carpet Debut 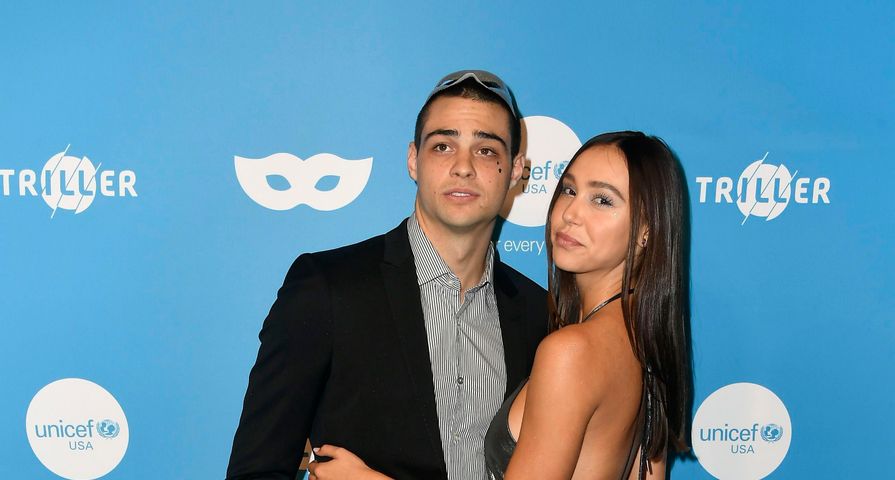 On Saturday, October 26, the To All the Boys I’ve Loved Before actor and the model and former Dancing With the Stars contestant made their debut at the UNICEF Masquerade Ball in Los Angeles following weeks of rumors that the two young stars have been dating.

Centineo, who also starred in Netflix’s The Perfect Date and will appear in the upcoming Charlie’s Angels remake, was previously linked to Lilly Collins, but it was soon reported the two were not an item. Meanwhile, many were hoping for a real-life romance between Centineo and his To All the Boys I’ve Loved Before costar Lana Condor, but she has been happily dating her boyfriend for years.

“From what she’s told me and from what I’ve seen, she’s so happy with her man, and I’m so happy for her with her man,” Centineo said at the time. “Yeah, just friends. Lovely, lovely friends. She’s my favorite.”

Ren was previously linked to her Dancing With the Stars partner Alan Bersten, but the relationship was chalked up to a showmance after the pair split shortly after the season ended in December 2018.

Despite making his debut with Ren, it seems the actor’s weekend didn’t end on such a high note after he took to Instagram in the early morning hours on Monday, October 28 to share a photo of himself with a large ice pack wrapped around his knee. He captioned the photo, “Hi, have you reconsidered your entire life path today?”