Nikki Reed Talks About Her Personal Connection To Autism 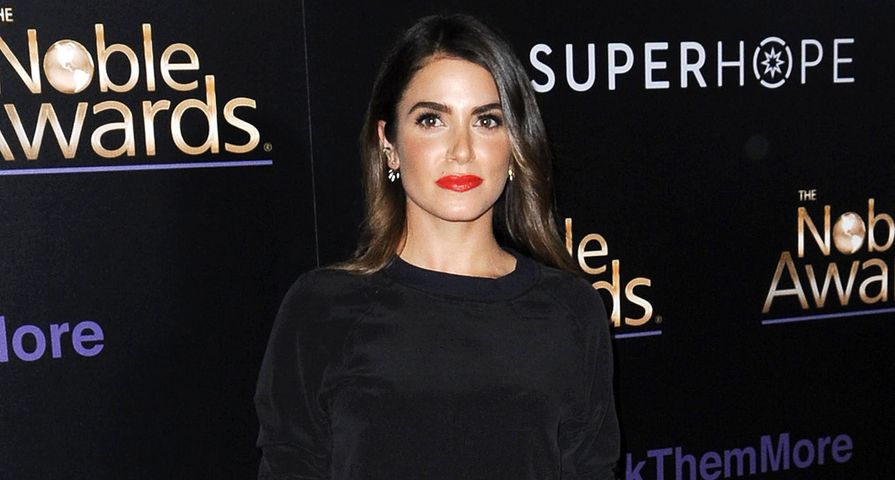 Actress Nikki Reed, 26, is a beautiful woman with a beautiful heart who is well-known for her love and compassion towards animals, as well as her love for her fiance Ian Somerhalder. However, there is another cause in her life that is extremely important to her; autism. A disorder suffered by her brother Joey.

“He inspires me on a daily basis. He wants people to learn about autism and to know that not all autistic people are the same. And beyond anything, she adds, ‘He’s just a kid. A really, really rad kid,'” she told People magazine.

Reed is a spokesperson for the Lindt Gold Bunny Celebrity Auction which benefits the cause ‘Autism Speaks’ and like many who are connected to the illness, is adamant about growing everyone’s understanding as well as fighting stereotypes. “What is important is to treat everyone like an individual and learning not generalize Autism. With autism, people make assumptions but it’s very broad and everyone’s so different. You have to treat each person as an individual.”

She said in the case of her own brother, “[he] is so high functioning that in many cases, it’s not even detectable. He’s one of the most loving, honest, sensitive and transparent kids I’ve ever known. And he’s insanely smart. With a really remarkable memory. He wants people to understand he’s his own person. He doesn’t want a label. And one way of avoiding a label is to spread awareness.”

Aside from being a part of the Lindt company’s auction, Reed also created a short film about a high-school basketball player with autism who became a sensation in 2006 after scoring 20 points in only the last few minutes of a game.

“We’re super proud of Joey for figuring out what he loves. I’m so excited he’s got something that makes him feel strong and confident. It’s really cool to watch,” she stated of her brother’s new found love of running.