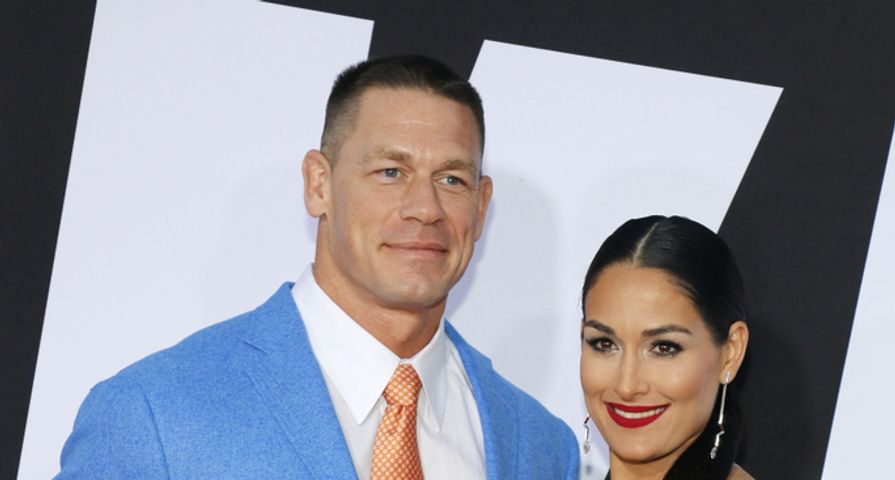 On the Sunday, May 27 episode of Total Bellas, Nikki Bella revealed the moment she realized that she couldn’t go through with her wedding to John Cena.

During the party, her sister Brie Bella announced that her brother Garcia and his wife Lauren were expecting their second child and this got Nikki thinking about the fact that she really wants kids and that Cena was adamant about not wanting any. “I just know deep down I want a baby,” she confessed. “I just, I guess, I don’t know. I want to be a mom and I feel like I can’t live the rest of my life not having one.”

Later in the episode, the two had a heart-to-heart about the future of their relationship. “I don’t even know how to start except, um, I guess just like for some reason since Birdie’s been born and I’ve spent a lot of time with Birdie, it’s just brought up these feelings of really wanting to be a mom. I don’t know if I would regret it later on in life if I wasn’t,” Nikki told Cena. “I love you so much and I feel that has always been worth sacrificing for. I think just because we’re getting married and everything is so permanent. Not that it has made me feel suffocated, but it’s given me a bit of anxiety knowing that okay, the day 5/5 comes, like, that’s it. The mom thing is done.”

The couple was supposed to get married on May 5, but three weeks before the wedding, the two announced that they had called it off. They have since been spotted together in San Diego on May 19, and Cena made it clear during an episode of the Today show that he wanted to marry Nikki and have children with her.