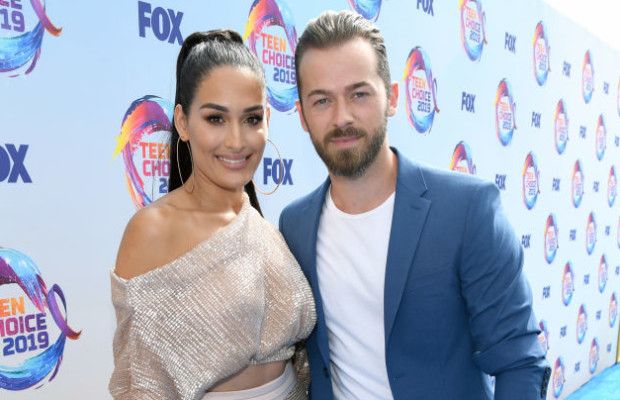 Total Bellas stars Nikki and Brie Bella have some big news — they are both expecting!

The twin sisters and former WWE Divas revealed the news to PEOPLE and added that their due dates are only a week and half apart.

This is the first child for Nikki and her fiance, former Dancing With the Stars pro Artem Chigvintsev, who became engaged in France in November 2019. “I was in yoga, and I kept getting this feeling that you need to take a pregnancy test, but I wasn’t even late yet,” Nikki revealed. “And so I’m like, ‘Why do I keep having this feeling? Am I getting twin vibes from her? Because she just told me she’s pregnant?’”

“I didn’t tell Artem at this point,” she added. “I just want to do this by myself. When I came back in, and it said pregnant, I had to sit down for a second.”

Meanwhile, this is the second child for Brie who shared 2-year-old daughter with her husband, pro wrestler Daniel Bryan, and she revealed she was “shocked” to learn of her own pregnancy after months of trying for a second baby. “My husband and I were trying for seven or eight months, but then I felt in my heart it was a sign from God, like, ‘You guys are good with one,’ so we stopped trying,” Brie explained. “When we were in France meeting Artem’s family, I felt a little off. I was irritated and uncomfortable in my body. When we got home, I took a test two days before Thanksgiving, and when I saw the positive sign, I was like, ‘Oh, s—!’”

The 36-year-old twins added that they are also sharing the same symptoms which include being “super nauseous,” but Nikki Bella explained that she will take the sickness and is just happy she is going to be a mom. “Even though I feel really sick, like, can’t believe I’m going to be a mom soon,” she said. “I’m going to have this person to take care of for the rest of their life and help them do the right things and just show them the way of the world. That’s amazing!”

She added, “It’s something I’ve dreamed of my whole life,” and referenced her split from ex-fiance John Cena after the two reportedly couldn’t agree on wanting children (Nikki wanted children but Cena did not). “So when I thought it was going to be taken, for me, it was really difficult. I was just like, gosh, I can’t imagine life without being a mom and experiencing the miracle of life and raising a child. I’m just so family-oriented that I couldn’t imagine not having that family life.”

Nikki and Artem first met when they were partnered together on the 25th season of Dancing With the Stars in 2017, but rekindled their friendship which evolved into a relationship following her split from John Cena in 2018. Brie Bella became engaged to Daniel Bryan in 2013, and the pair married in 2014. They welcomed their daughter Birdie in May 2017. 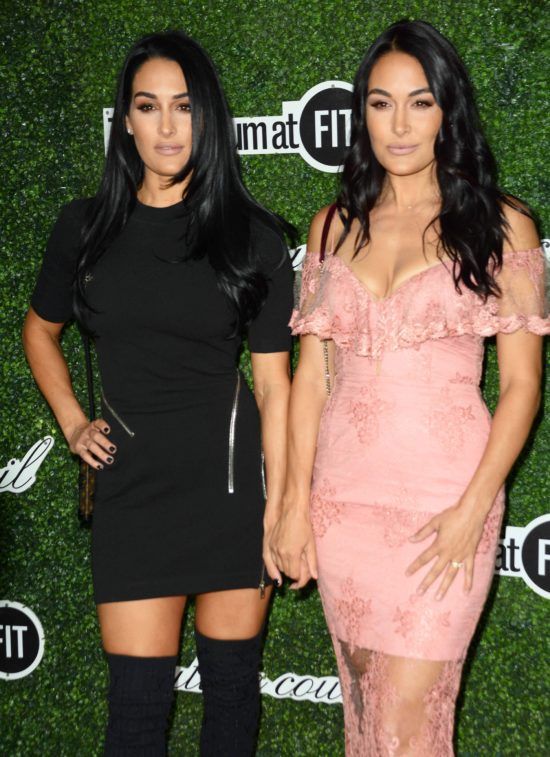