Nicole Kidman Comments On Marriage To Tom Cruise At 23 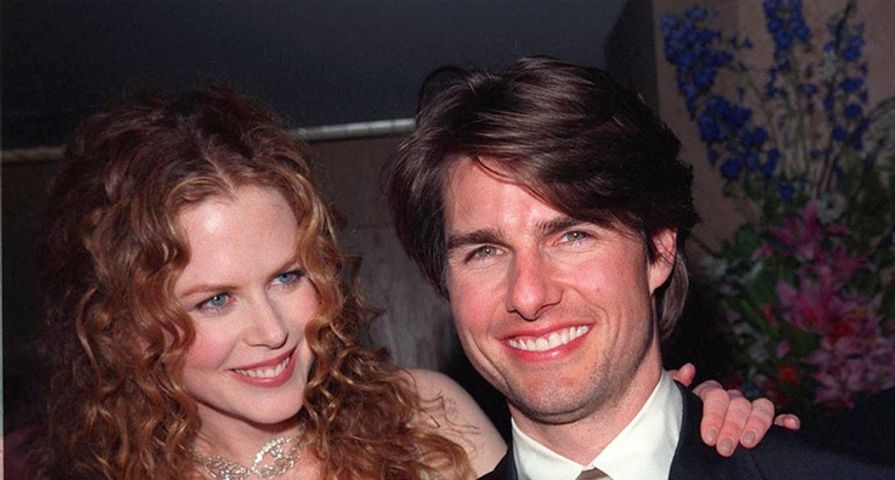 One Tree Hill Podcast: Revelations From Episode 2 "Take Me to the Pilot"
Featureflash Photo Agency / Shutterstock.com

It seems like forever ago that Hollywood superstars Nicole Kidman and Tom Cruise were married.

Despite it being 15 years since their marriage came to an end, Kidman recent opened about the high profile relationship when speaking with U.K.’s Red magazine. “I was so young when I got married. I look back now and I’m like, ‘What?'” she said of getting married at only 23 years old.

She then made a comparison of herself then with young stars now. “You look at Taylor Swift, I mean how old is she? She’s 26. I had two kids by the time I was 27 and I’d been married for four years. But that’s what I wanted.”

Kidman and Cruise were married in December 1990 after the two stars met on the set of their film Days of Thunder, and went on to adopt a daughter Isabella born in 1992 and then adopted their son Connor in 1995.

Of course, now Kidman is known for her high-profile marriage to country star Keith Urban with whom she shares two daughters. She and Urban have now been married for 10 years. “That’s really big for us. It was really up and down for the first three months. We’ve been through a lot for ten years. And we’re stronger than ever. I say that while touching wood, and no way in a boastful way. I just say it with wonder. Absolute wonder,” she said.