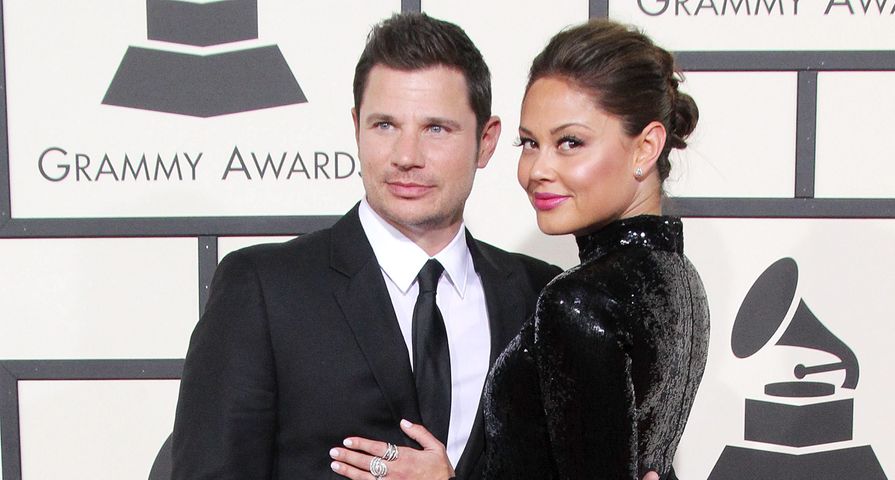 Dancing With The Stars 2019: Full Cast For Season 28 (With Pics)
Photo by Broadimage/REX/Shutterstock

The long anticipated 25th season of Dancing with the Stars is just around the corner and although the competition is always tough, it seems that this season will be even more so after PEOPLE revealed a married couple will be competing on the show!

It was recently confirmed that Nick and Vanessa Lachey will be appearing on Dancing with the Stars and vying individually for the Mirrorball Trophy which will definitely amp up the drama. The Lachey’s are parents of three and their appearance will mark the second married couple that has competed on the show. Previously, Alexa PenaVega landed herself in sixth place as her husband Carlos climbed his way to the semi-finals back in 2015 on season 21.

PEOPLE also previously shared that Property Brothers‘ Drew Scott and WWE star Nikki Bella will also appear on the upcoming season. Although the dancer-contestant pairings have not yet been revealed, the official dancer listing was released on Good Morning America last Thursday. The list includes the following dancers as well as returning favorite Mark Ballas after he took a brief hiatus to star on Broadway:

The 25th season of Dancing with the Stars featuring Nick and Vanessa Lachey will air on Monday, September 18 on ABC.