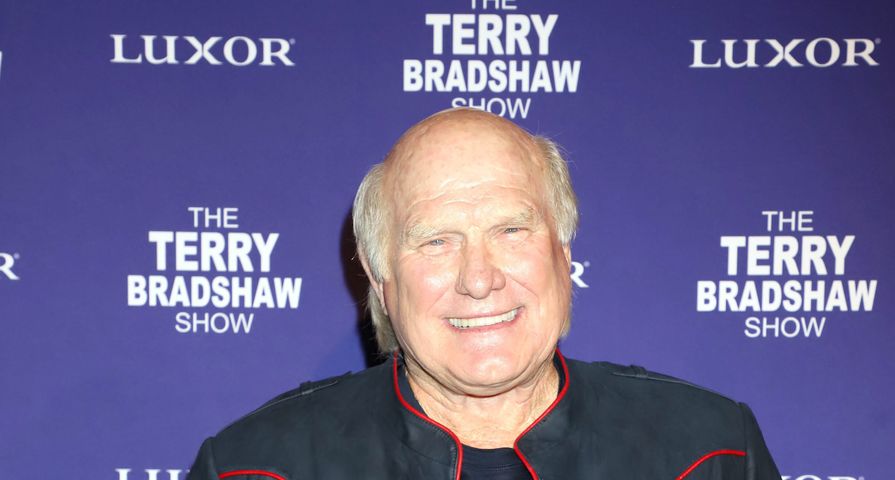 Former NFL quarterback legend Terry Bradshaw will be starring in an upcoming E! comedic docuseries, titled The Bradshaw Bunch, that will focus on the 71-year-old’s life with his family in rural Oklahoma.

Alongside Bradshaw, his wife Tammy, daughters Rachel, Lacey and Erin, and his grandchild will also appear in the docuseries.

“I’m excited and a little nervous to let the world see the crazy life I share with Tammy and our girls,” Bradshaw said in a statement. “I never know what will happen next around here between Rachel, Lacey and Erin…I thought winning four Super Bowls was hard, but it’s nothing compared to having three girls.”

“Terry Bradshaw is an NFL legend, award-winning broadcaster and one of the most iconic figures in entertainment today,” said Rod Aissa, executive vice president, production and development, Oxygen & Production, E!. “On the field, Terry is known to be a touchdown titan, but in reality, he spends most of his time surrounded by and supporting so many strong women in his family. He’s the glue that holds that family together, and we’re excited that viewers will really get to see a side of him that they’ve never seen before.”

A premiere date for The Bradshaw Bunch has not been announced yet.

In September 2019, Bradshaw told PEOPLE that he was excited about his reality show.

“My girls love to drink. Ain’t no telling what’s going to happen there,” Bradshaw quipped.

“They are a hoot now. Good-looking, too,” Bradshaw said of his daughters. “Two of them are married. One is single.”

The former NFL star has won four Super Bowls for the Pittsburgh Steelers. He is also a two-time Super Bowl MVP, Pro Football Hall of Fame inductee, and the first and currently only NFL player with a star on the Hollywood Walk of Fame.