New ‘This Is Us’ Fan Theory Predicts Beth Pearson Dies Next 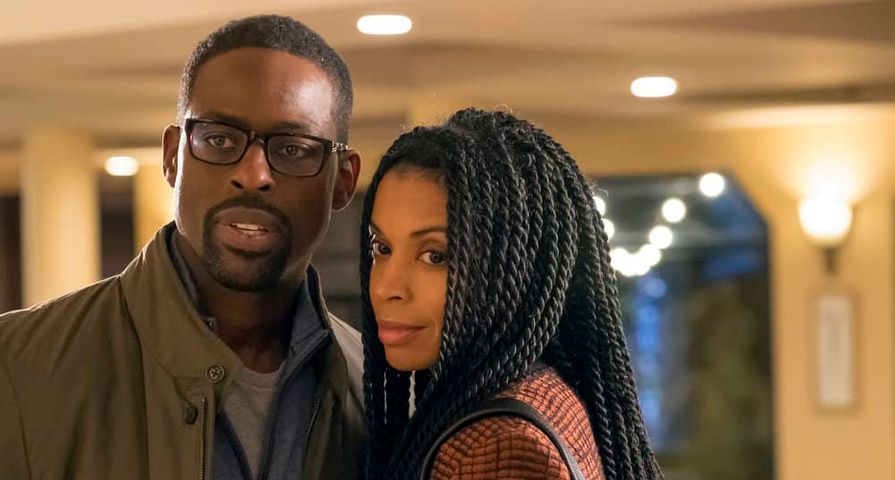 After nearly two seasons of being dragged through the wringer over Jack Pearson’s death, the whole mystery has been pretty well wrapped up, but that doesn’t mean This Is Us fans should let their guard down just yet.

By now, those who watch the hit series know that anything can and will happen, and while there’s sure to be more losses on the show, a new fan theory has already narrowed it down to who is most likely to die next, and it is none other than Beth Pearson.

For right now, the theory is a stretch, but everyone has learned not to disregard even the smallest of hints when it comes to This Is Us. The basis for the theory comes from the small flash forward fans got in the emotional episode “Super Bowl Sunday” where an elderly Randall is seen meeting up with Tess, now in her twenties, for lunch. In the scene there is no mention of Beth which many found to be telling, and many noticed that the entire scene had Randall keeping his hands hidden which means no one can see if he is wearing his wedding ring or not.

One of the biggest pieces of “evidence” pointing to Beth’s death on This Is Us, actually comes from an anonymous blind item is which a TVLine column stated, “an extremely popular broadcast drama that’s been on the air for less than three seasons,” is considering going through with a storyline that would have a “pivotal character” diagnosed with terminal cancer. Immediately fans believed it was Beth and began to suggest that her false pregnancy scare from season one might be just the first indication of a bigger health issue for the character.

Last but certainly not least, fans who support the theory are pointing towards episode 13 of season two, “That’ll Be The Day,” where Randall opens up to Kevin about his fear of dying young like their father did, and Kevin tells him that Randall won’t die young and adds that Beth wouldn’t allow it. With Randall worrying so much about what might happen to him, he is forgetting that Beth is just as likely to die young, and that maybe we should be more worried about her.