New Show Created By Kristoff St. John Is In Production 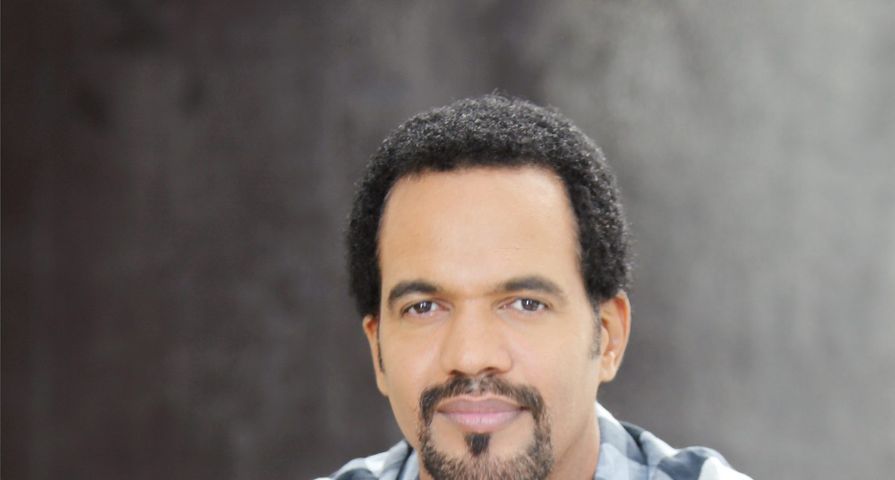 A pilot episode for a television show called Stripped, which the late Young And The Restless (Y&R) actor Kristoff St. John was working on with his friend Marc Clebanoff just before he passed away, has started production in Reno, Nevada, according to Soap Hub.

Stripped is about a network television executive named Chris Cameron, who ends up in prison after backing the wrong person. When Chris is released from jail, he tries to recoup his place on the popular show he made famous. But it’s not that easy. Heavily in debt, he is forced to moonlight as a stripper at a Los Angeles strip club.

St. John, who played Neil Winters on the Y&R, passed away on February 3, 2019 from hypertrophic cardiomyopathy at the age of 52.

Clebanoff is pleased that he’s helping make his good friend’s dream come true. At the time of St. John’s passing, he stated that the actor had treated him like a son.

“To say he was a good dude is an understatement,” Clebanoff posted on Facebook. “When I was less fortunate than I am now, sometimes he’d overpay me when I was working for him just cuz he knew it would help me.”

No further details have been released as to where viewers will be able to watch Stripped and no premiere date has been announced yet. Keep reading Fame10 for updates to this story.