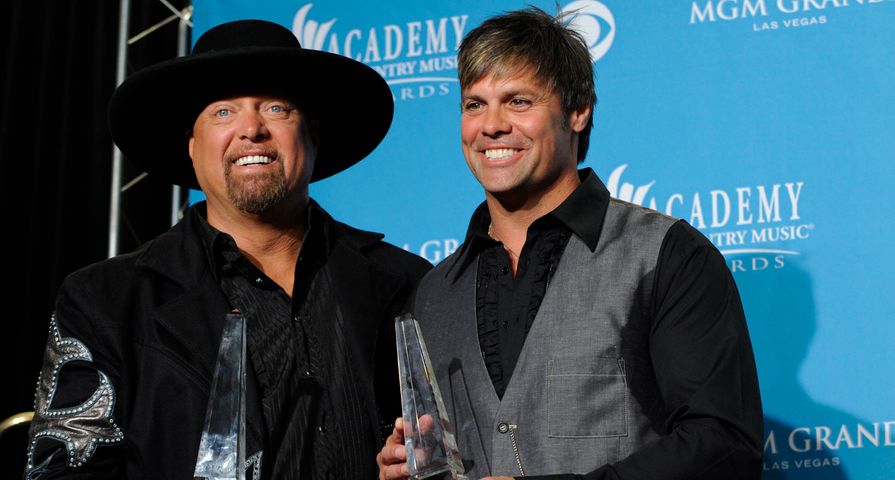 Country singer Troy Gentry and his pilot passed away at around 1 pm on Friday, September 8 when their helicopter crashed near Medford, New Jersey.

Troy and his bandmate Eddie Montgomery of the popular duo Montgomery Gentry were set to play a show in town that evening. TMZ first reported that the incident report from the National Travel Safety Bureau stated that, “Several minutes after takeoff, the pilot reported … that he was unable to control engine rpm with throttle inputs.” PEOPLE has recently confirmed that the helicopter crash was due to engine failure.

According to the report, when the pilot realized the engine was failing, he turned off the engine and opted to perform an auto rotation to land the helicopter instead. “During the descent, the rotor [rotations per minute] decayed to the point where the instructor could see the individual rotor blades. The helicopter descended from view prior to reaching the runway threshold and the sounds of impact were heard,” the report reads. “Both instructors reported that a high-pitched ‘whine’ could be heard from the helicopter during the latter portion of the descent.”

The helicopter was found approximately 220 feet short of the edge of the runway. The report continues to explain that pilot James Evan Robinson had extensive aircraft experience in the particular helicopter and clocked in over 300 hours of time spent flying it.

Gentry was 50 years old and is survived by wife Angie and daughters Kaylee and Taylor.