Neve Campbell Will Not Return for Scream 6 After Pay Dispute 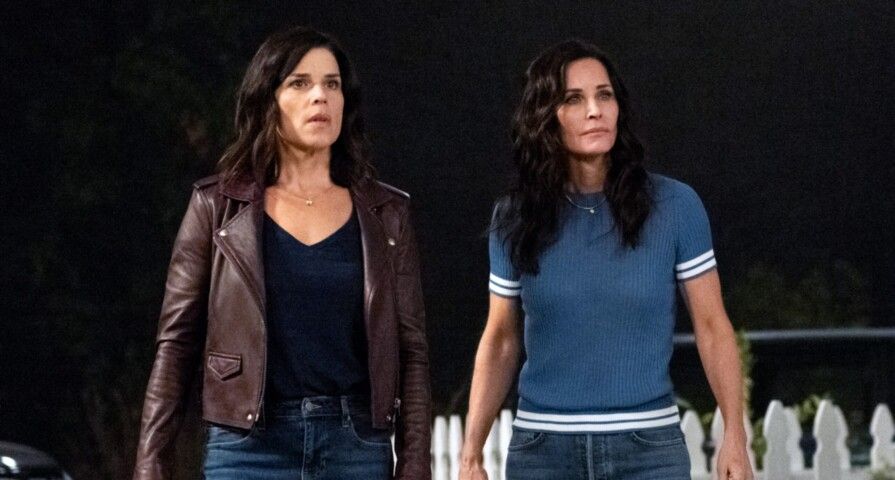 Actress Neve Campbell will sadly not be returning for Scream 6.

The actress released a statement on Monday explaining her “very difficult decision” to not return for the next instalment of the horror franchise. She appeared in the original 1996 teen slasher and continued to star in the first five films in the franchise.

“Sadly I won’t be making the next Scream film. As a woman I have had to work extremely hard in my career to establish my value, especially when it comes to Scream,” she said in a statement. “I felt the offer that was presented to me did not equate to the value I have brought to the franchise.”

“It’s been a very difficult decision to move on. To all my Scream fans, I love you. You’ve always been so incredibly supportive to me. I’m forever grateful to you and to what this franchise has given me over the past 25 years,” Campbell adds.

Campbell previously hinted during a panel at the Mad Monster Party that her return to the horror franchise was undetermined. “They have approached me. There’s no script yet. There is a draft coming in soon is what I was told,” she explained at the time.”Actually, I was supposed to call a producer yesterday, because he wanted to talk to me about what’s going on. You know, we’ll see. I’ll read the script and see how I feel.”

Campbell’s fellow star, Courteney Cox, has confirmed that she will be returning to the franchise. She shared in December on the Just for Variety podcast that she had just received the script. “I got the script yesterday,” she said at the time. “I haven’t read it yet, I just got it… I’m excited to read it, and I know they’re going to start filming… I think, in June, in Canada.”