‘Nashville’ Series Finale: Is It Really The End? 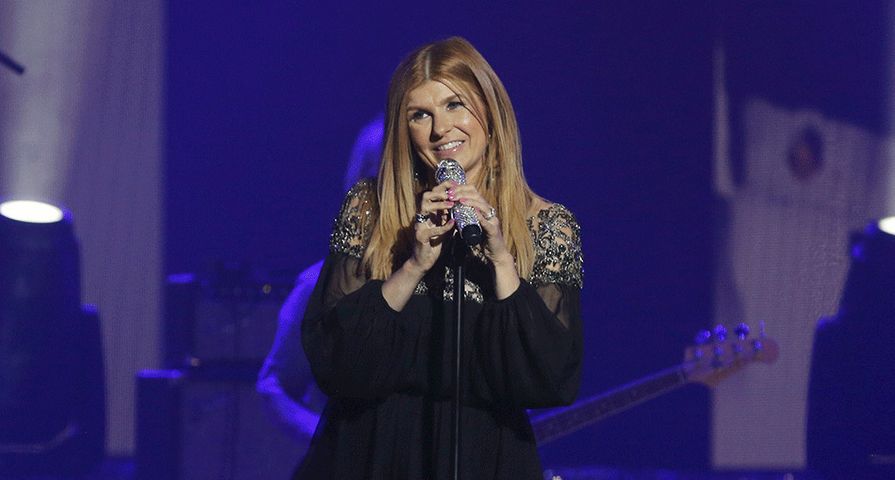 Let’s admit it: Nashville‘s a show we love to watch not only for its music but for its messy drama, too. However, last night’s series finale had fans crossing their fingers that their favorite characters would finally have the happy endings they deserved.

It didn’t happen. Although most of the characters on the show did fare out well, we were left with a serious cliffhanger. Not cool, ABC, not cool. Here’s the recap.

Rayna and Deacon have had a rough go this season as their eldest daughter, Maddie, fought and won her emancipation from her parents. Deacon’s destruction had us questioning whether Rayna would stay by his side this time. At a successful charity benefit, the couple kissed and hugged. Even better, their family was reunited after Maddie finally freed herself from the grips of her “mentor,” Cash, and came home. Maddie learned that her producer had tried to rape her mother after Rayna wrote a public letter about the incident. The sleezy producer tried to convince Maddie that this was part of the business but Deacon arrived and saved the day.

Gunnar and Scarlet’s relationship also ended on a happy note. Scarlett finally confessed her love to Gunnar – just before his new girlfriend came to gloat about her and Gunnar’s trip to Aruba. In usual Scarlett/Gunnar fashion, the two fought and decided to break up their duo. But, in an ending that had us squealing with joy, Gunnar gave Scarlett a kiss at their final show. Unlike these two, Layla and Avery didn’t have such a good time this episode. People came to their senses and realized that it was Layla who had told the public about Juliette’s presence at Jeff Fordham’s death. Avery broke up with her, and her manager Glen quit. Not everything was bad for Layla though. She found out her album is going to be a huge success, so she finally got the fame she wanted.

Will saw things turn around for the better after he confronted conservative host Cynthia Davis about her homophobia. He also got back together with Kevin. Luke supported Will’s efforts against Cynthia, and then returned home to call his ex-wife. Seems like he’s trying to make amends for not being a better family man.

That brings us to Juliette. Oh, how we wished we could say she finally had her happy ending and got back together with Avery. After leaving the Oscars to return home to Avery and her daughter, Cadence, we learn that her plane has lost contact with the airport and never arrived in Nashville. And with that, we’re left wondering whether she’s even alive.

But perhaps it’s not all bad news. According to Us Weekly, there are several rumors that a second ending might be filmed where Juliette finally gets her redemption. There’s also word that that the show’s producers are in talks with several interested networks in the hopes that Nashville will find a new home.

Maybe it won’t be Nashville’s final song after all.