Naomi Judd Opens Up About Her ‘Life Threatening’ Mental Illness 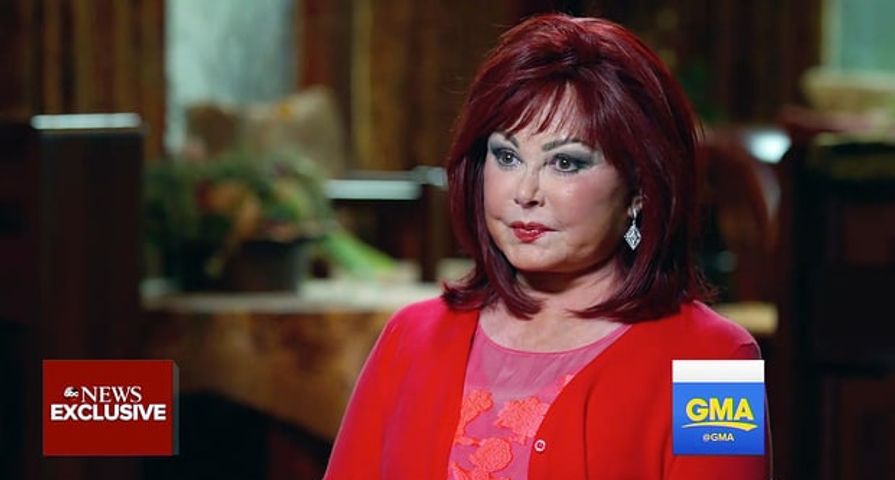 Former country star Naomi Judd stepped back from the spotlight years ago, and in a surprise move she has come forward and opened up about her lengthy and difficult battle with mental illness.

In an interview on Good Morning America on Tuesday, December 6, Judd stated, “What I’ve been through is extreme. My final diagnosis was severe depression.” The 70-year-old revealed that for six years now she has been in and out of psychiatric wards and on extreme medications.

“I would come home and not leave the house for three weeks and not get outta my pajamas, not practice normal hygiene,” she said. “My hands shake really bad … medication, nothing I can do about it. And my face, I feel like a balloon. My face is all swollen because of the medication. I really haven’t been eating ice cream and candy, I really haven’t!”

She also explained that she came forward to share her story now because “it was so deep and so completely debilitating and life-threatening and because I processed and worked so hard for these last four years.”

Judd also opened about all of her struggles in her new memoir River of Time: My Descent into Depression and How I Emerged With Hope, and went on to discuss her relationship with her daughters, actress Ashley Judd and singer Wynonna Judd.

She added that as part of her path to getting better she exercised a lot which included walking up to Ashley’s house. “If she was home she’d come out and give me a hug. Ashley and I are so stinking much alike. We have the same mannerisms. We both read a whole lot. We both love new places. There’s such similarities.” Unfortunately, her relationship with Wyonna is not quite as strong and she admitted they are still somewhat estranged. “I love her but there are just times we need a break from each other. We’re still a little estranged from each other. And that happens with mother, daughters. If she sees this, and I hope she does, ’cause the smartest thing is for all of us to feel known, no matter what’s goin’ on. Be truthful. I think she’ll say, ‘Good for you, Mom, for finally being willing to talk about the bad stuff.’”