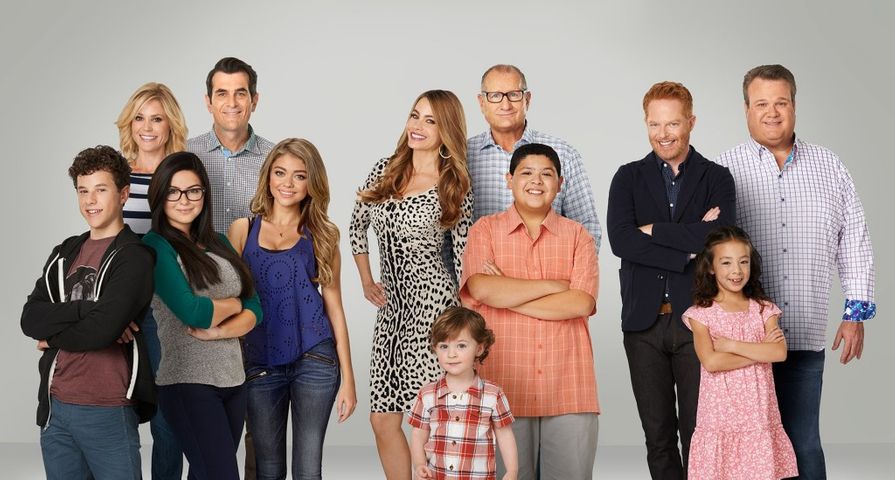 After an impressive run on television, Modern Family is coming to an end.

On Tuesday, February 5 ABC announced at the Television Critics Association Winter Press Tour in Pasadena that the popular series had been renewed for its 11th and final season.

“For 10 years, our characters have bravely faced turning points in life and moved through them to great personal enrichment; we have chosen a different path by doing one more season of Modern Family,” co-creator Christopher Lloyd quipped in a statement, while co-creator Steve Levitan added: “Even after 10 years together, we realized there are still some things our writers don’t yet know about each other’s sex lives.”

Although many thought that season 10 was going to see the end of the series, that began looking less and less likely as they created new episodes. “I think there’s a decent chance we’ll see it happen,” Lloyd said of an 11th season in August. “From our standpoint creatively we’ve gotten excited writing this season and changing the lives of the characters — some in a significant way — and it’s made us think, ‘Wow, there’s a lot to explore in the lives of these characters.’”

Since its premiere in 2009, the series has dazzled both critics and audiences winning 22 Emmys, including the trophy for Outstanding Comedy Series five years in a row, a feat that was only matched by Frasier. It has also has claimed a Peabody, and multiple GLADD Media Awards, and NAACP Image Awards. As well, the cast which includes Ed O’Neill, Julie Bowen, Ty Burrell. Sofia Vergara, Jesse Tyler Ferguson, Eric Stonestreet, Sarah Hyland, Nolan Gould, Ariel Winter, Rico Rodriguez, Aubrey Anderson-Emmons, and Jeremy Maguire, has also won the ensemble comedy SAG Award four times.

Modern Family is currently ABC’s longest running comedy and is notching a 2.1 rating in the 18-to-49-year-old demographic and stands as the No. 4 ranked TV comedy this season.