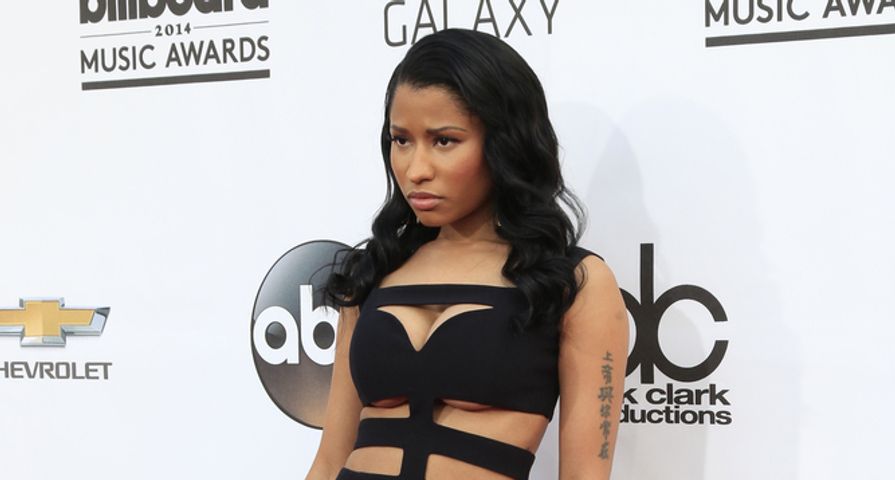 The MTV Video Music Awards are one of the biggest nights for mainstream music and, on Tuesday, July 21, the nominations were released and, to no one’s surprise, Taylor Swift led the way with nine nominations.

While it isn’t surprising about Swift’s nods, some other artists weren’t happy about snubs for their own videos and one artist in particular vented her frustration through social media, which began a big misunderstanding between herself and Swift.

“If your video celebrates women with very slim bodies, you will be nominated for vid of the year,” Minaj wrote on Twitter. Taking the shot personally, Swift quickly responded with, “@NICKIMINAJ I’ve done nothing but love & support you. It’s unlike you to pot women against each other. Maybe one of the men took your slot.”

Minaj then denied her tweet had anything to do with Swift: “Huh? U must not be reading my tweets. Didn’t say a word about u. I love u just as much. But u should speak on this. @taylorswift13.”

From there, things got nicer and was chalked up to a “misunderstanding;” however, to many, it is obvious that Minaj was in fact talking about Swift’s “Bad Blood” video, which features, not only the pop star, but a slew of her famous model and singer friends.

Minaj continued to vent about her “Anaconda” video being left out of categories: “If I wasa different ‘kind’ of artist, Anaconda would be nominated for best choreo and vid of the year as well.”

Those who have seen the video, however, know not much choreography comes along with flaunting women’s behinds for an entire music video and then thinking it is award worthy. Although Minaj promotes herself as a tough woman, it seems when called out she really backs down.