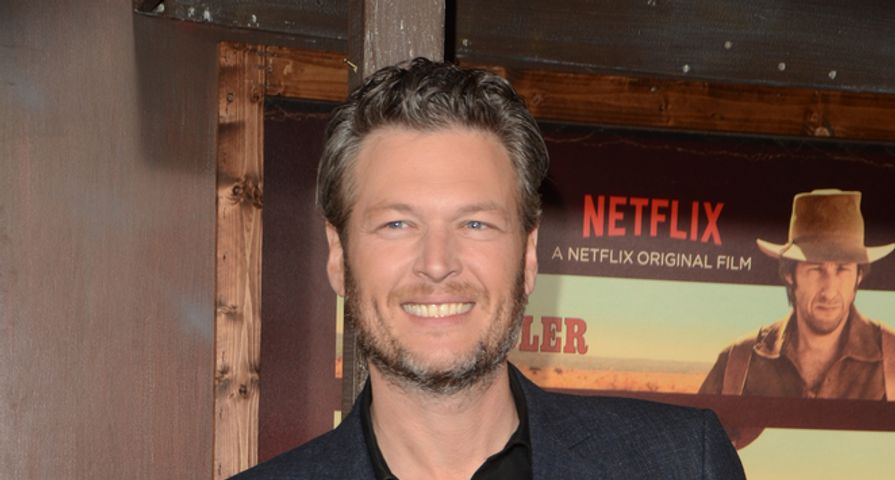 As drama heats up surrounding country music superstar Miranda Lambert’s newest relationship. One of her old flames is speaking up.

After reports broke that Lambert was dating Evan Felker, who allegedly cheated on his wife with Lambert, Lambert’s ex-husband, Blake Shelton seemingly responded to the news with a tweet, “Been taking the high road for a long time.. I almost gave up. But I can finally see something on the horizon up there!! Wait!! Could it be?! Yep!! It’s karma!!”

Although it was never confirmed that Shelton was tweeting about his ex-wife and her new relationship, it sure seemed that way to a lot of people, including Shelton’s ex-boyfriend from years ago Jeff Allen. “You know, i’ve always given you the benefit of the doubt and chalked it up to just being human, But you must be one arrogant SOB to pop off something like this, when I know damn good and well you were cheating on your wife and Miranda was cheating on me when you two started up,” Allen wrote in a now-deleted tweet to Shelton on Thursday, April 26.

After he deleted the scathing tweet, Allen said, “I kept my mouth shut for 13 years. Sorry, his karma tweet rubbed me wrong. All of this is pointless.”

It has been no secret that cheating scandals have plagued both Shelton and Lambert, including when they got together in the mid-2000s while Shelton was still married to Kaynette Williams. Meanwhile, Lambert reportedly started dating Felker earlier this year, and a month into their tour together, Felker’s wife filed for divorce.