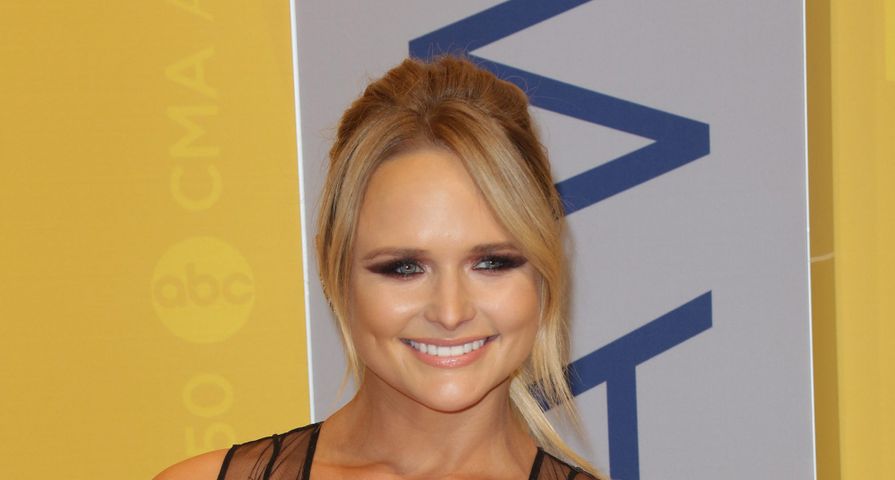 Miranda Lambert has been entertaining fans for decades whether it is in small and intimate shows or huge sold out arenas, and on Tuesday, January 24th her fans got a special treat.

While performing at Joe’s Bar in Chicago, Lambert had both her boyfriend Anderson East and her dad, Rick join her on stage for a rendition of “Woke Up This Morning (With My Mind Stayed on Freedom). While fans were excited for Lambert, they had no idea the kind of talent her dad had as well.

The three singers joined a very talented group of background singers for the show which raised funds for Lambert’s Women Creators Scholarship Fund. The night was filled with gospel-infused songs, and for their rendition, Lambert’s dad gets a chance at the spotlight as does East and it was easy to tell that the fans as well as Lambert herself were absolutely loving the moment.

The beloved country star used the show as a rehearsal for her upcoming Highway Vagabond Tour following the release of her most recent record, The Weight of These Wings. The tour will kick off Thursday, January 26 in Indiana and will finish in March, and will feature accompanying acts such as Aubrie Sellers and Old Dominion.