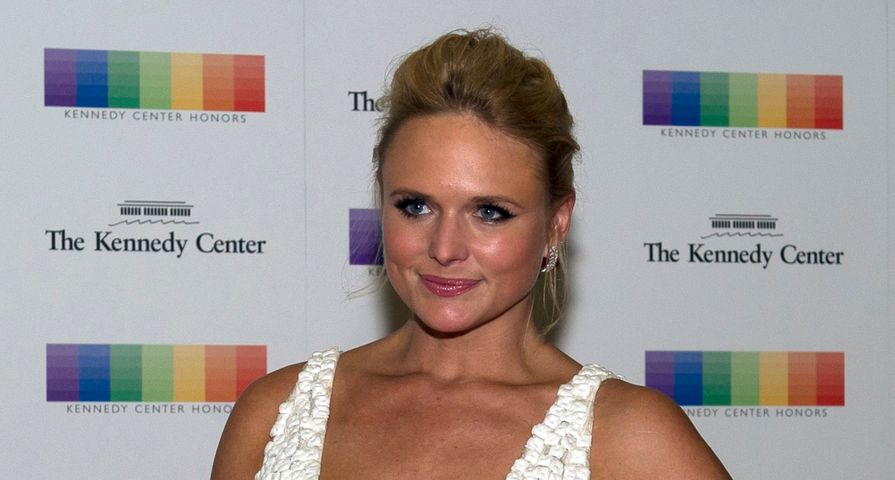 Country queen Miranda Lambert has kept a low profile while her ex-husband’s new romance with Gwen Stefani dominates the media, but now it seems she has quietly moved on in love as well.

After her split from Blake Shelton in July, Lambert has focused on herself and music, but now she is reportedly dating again and is currently linked to Americana/R&B singer Anderson East. According to reports from Us Weekly, Lambert, 32, has been dating East, 27, for about a month now.

“They are really enjoying each other’s company,” a source close to Lambert stated, while another added that the two “are spending New Year’s together.” Insiders say that East, born Michael Anderson, is a great fit for Lambert because not only is he a musician, he is also an Alabama boy and avid hunter as well as a horse lover, just like Miranda; however, another source did add, “Anderson is the complete opposite of Blake.”

Meanwhile, as Lambert is moving on with her new romance, she has made it clear there is no ill-will towards Shelton or his new love, Stefani, as she recently started following Stefani on Twitter.

The outside of a horse is good for the inside of a man.