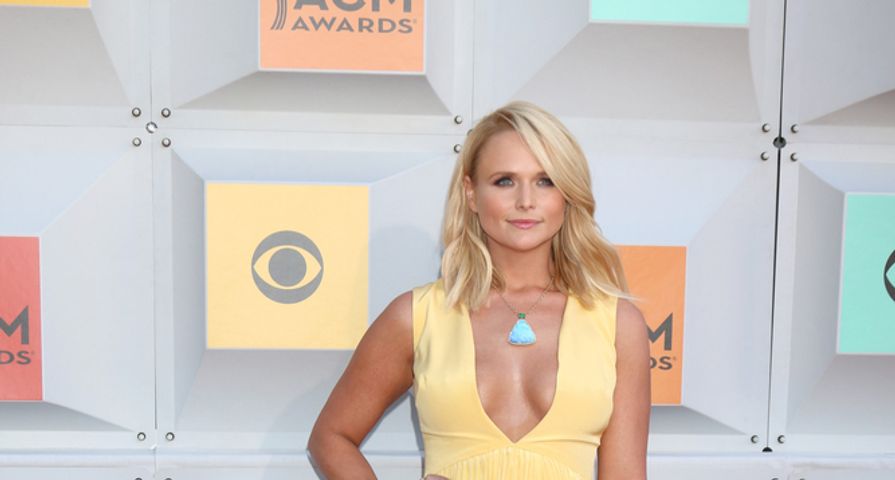 Songs You Might Not Know Were Written By Chris Stapleton
Helga Esteb / Shutterstock.com

On Monday, the 32-year-old singer released “Vice,” a down-tempo song about heartbreak and loneliness. Lambert wrote the song with Nashville songwriters Josh Osborne and Shane McAnally, and it’s a new style we haven’t yet heard from her. This is the first track she’s released since her highly publicized divorce from Shelton last July. The couple had been married for four years before ending their relationship.

“Maybe I’m addicted to goodbyes,” Lambert sings sorrowfully. “Another vice, another town / Where my past can’t run me down.” A raw song, Lambert sings about vices like drinking. “Sweet salvation on a dining room table / Waiting on me, where the numb meets the lonely / It’s gone before it ever melts the ice,” she sings in the second verse. She also sings about the emptiness of physical desire. “Another call / Another bed I shouldn’t crawl / out of at 7 a.m. with shoes in my hand / Said I wouldn’t do it, but I did it again / And I know I’ll be back tomorrow night.”

Despite the long awaited release of her new song, Miranda has been hard at work in the country music scene. She’s been writing new songs and performing at awards shows. She’s also busy with her beau, singer Anderson East. A source close to Miranda told E! News, “Miranda adores Anderson. They understand each other. Anderson has given Miranda this confidence she hasn’t felt in some time. They are very supportive with each other and their careers.”

Miranda’s currently on her Keeper of the Flame Tour. You can check out the tour dates here.

Check out the video for Miranda’s “Vice” below!