Miranda Lambert Opens Up After Split From Blake Shelton 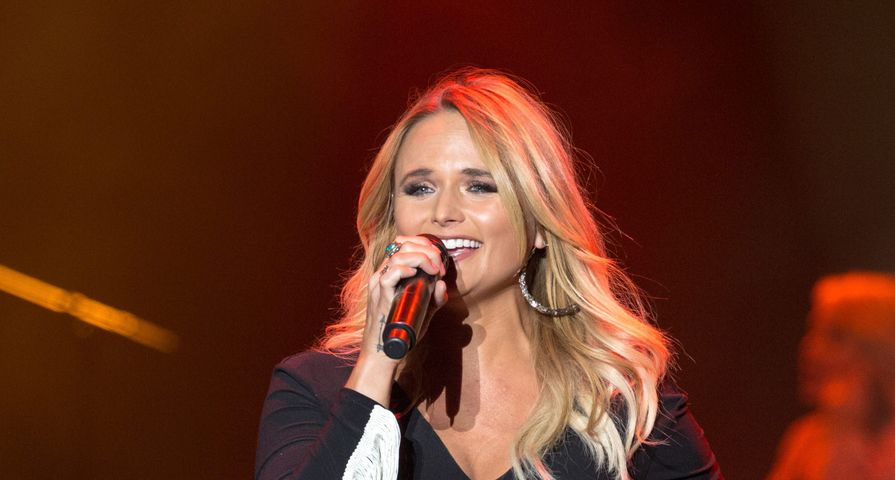 Country icon Miranda Lambert recently opened up to Billboard to talk about her life and music post-breakup from Blake Shelton.

Lambert confessed the day news of the split surfaced on the Internet in July 2015, she channeled her heartache into her music. “I walked in with guns blazing,” Lambert admitted. “I just knew one thing: I didn’t want a breakup record. I was like, ‘Let’s feel it all.’ I was ready to have the days where I can’t even stand up and the days where I’m celebrating.” Her album The Weight of These Wings was released in November and Lambert confessed, “If you want to hear my side of the story or my opinion of what happened, it’s all on there. There’s no mystery anymore — take from it what you will.”

She also admitted that behind her seemingly tough exterior, she truly did struggle with the breakup and found it difficult to stay strong. “I’m more known for my fiery personality and my confidence, but that’s not me all the time,” she explained.

Outside of the world of Hollywood the singer admitted she’s a typical country girl. “I go to my farm, and I don’t wear makeup for a week or wash my hair,” she revealed. “I put it in a bandanna and wear cutoffs and play with my dogs.”

It seems the country singer has found her passions outside of a relationship and has succeeded in finding happiness again back in her country roots. She added that she doesn’t like to get too political with her music and simply stated, “I’m a country singer. We talk about tears in our beers.”