Miranda Lambert Jokes About ‘Drinking Extra’ After Her Divorce 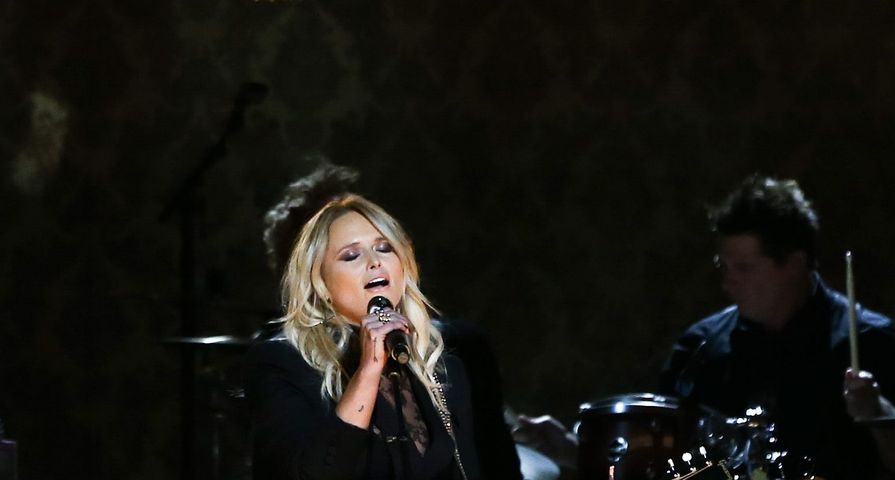 Country superstars Miranda Lambert and Blake Shelton have both moved on since their surprising 2015 divorce, and while they haven’t talked about it too much publicly, they have cracked a few jokes.

During a small rehearsal show at Joe’s Bar in Chicago before beginning her Highway Vagabond tour, Lambert made a small joke about her divorce, telling the crowd, “I got divorced so I started drinking a little extra.”

She went on to explain to the audience the inspiration behind her song “Ugly Lights” from her most recent album, The Weight of These Wings, and how it had something to do with her “extra” drinking. “Anyways, I found myself in Midtown in Nashville three nights in a row at like last call and with the lights coming on, and I’m sitting there. So I wrote a song about it.”

With The Weight of These Wings being Lambert’s first album since her divorce, she admitted that it of course is a reflection of what she was going through, stating, “I’m pretty straightforward in my music. I always have been, and that hasn’t changed. With my songwriting, it’s taking a journey with what’s been going on in my everyday life — good, bad, ugly and everything in between. I feel like the right thing to do was just come out with something really honest.”