Miranda Lambert Gets Emotional About Her “Sh–ty” Year During Concert 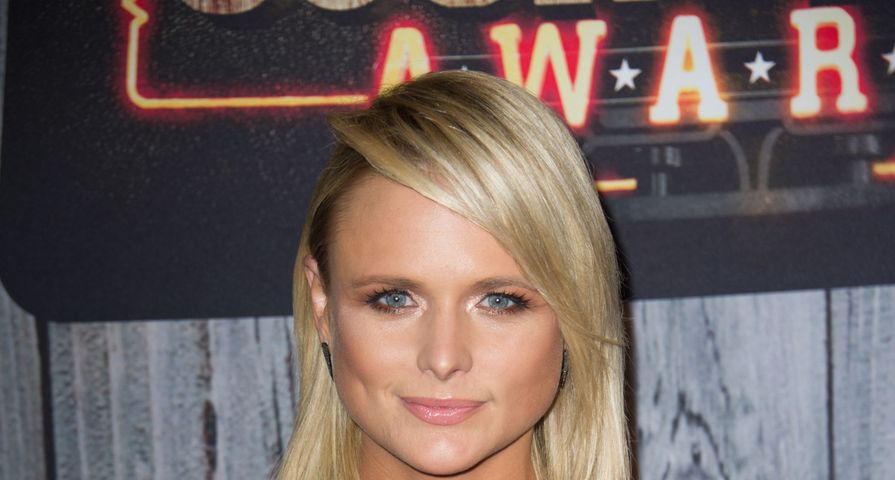 Miranda Lambert couldn’t help but get emotional while performing at Nashville’s City Winery on Thursday, Jan. 21 along with Ashley Monroe, Shane McAnally and Nicolle Galyon.

The country superstar opened up about her hard year which was followed heavily by the media, and how songwriting and singing has helped her in the time since her divorce from Blake Shelton. Before singing the song “Scars,” written by her guitarist Scotty Wray, Lambert opened up about having her band by her side while going through such tough times. “So this song, I don’t know if I can do it without crying. Scotty Wray has been with me since I was 17. For a long time, he was my band. We have been through everything together, good and bad.”

She continued, “We both went through a really sh—y 2015 and we have the tattoos to prove it. He wrote a song a long time ago called ‘Scars’…I never felt like I could sing it until now.”

Following the performance, Lambert took to her Instagram to thank everyone for sharing the special moment and low-key performance with her. “Last night was magical. I feel so blessed to call these incredibly talented people my friends. They inspire me every day. And Scotty Wray who has been by my side with a guitar in his hands for 15 years now. I’ve been singing his song “Scars” with him all those years. And last night I got to sing it on my own for the first time. It meant a lot to both of us. Sometimes you have to live it to sing it. Especially a song like that. Thanks to everyone who came to share it with us.”

Of course, 2016 is already shaping up to be heading in a better direction for Lambert who is moving on and dating singer Anderson East.