Miranda Lambert And Anderson East “Could Go The Distance” 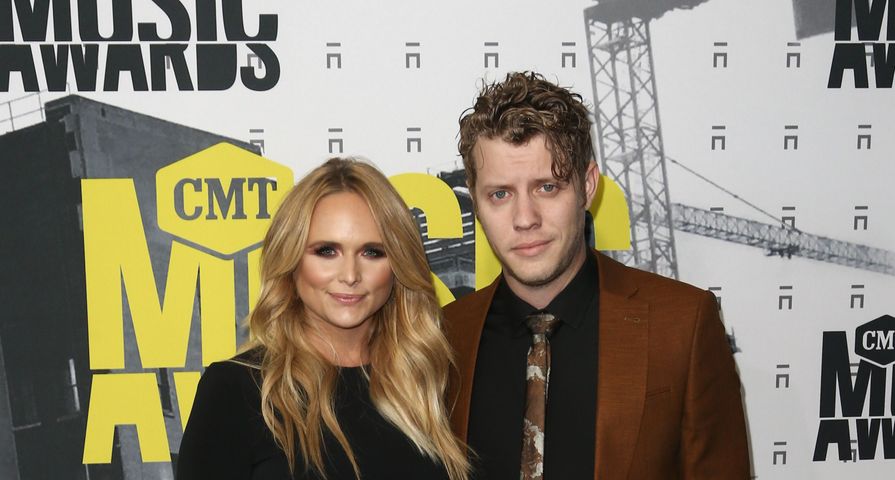 Two years after her devastating split from Blake Shelton, Miranda Lambert has found a new beau and is happier than ever in her current relationship with R&B musician Anderson East.

When news broke on July 20, 2015 that dynamic country duo Miranda Lambert and Blake Shelton were going to split, Lambert admitted her first instinct was to rush to the studio and record. Twenty-three successful tracks was the result and her latest album The Weight of These Wings was born.

Two years later, Miranda has stepped out with new boyfriend Anderson East and sources have confirmed the pair are extremely happy together. A source close with Lambert revealed the duo “are very much in sync.” Lambert recently took to Twitter to gush about East by stating that he “owns her heart” and referring to him as “a light that could outshine the sun.”

One of Lambert’s close pals also shared that she wouldn’t be surprised if the two were to become engaged soon. “He’s crazy about Miranda and she’s so smitten with him as well,” the insider explained. “Their friends can definitely see them getting engaged in the near future.” The insider shared that the couple love to play music together, drink and even recently went on an unplanned road trip after Lambert’s private jet could not take off due to weather threats.

Aside from their fun-loving side, an insider shared they also support each other through difficulties.“He’s so attentive to her and is always playing her compliments. They just balance each other out so well.”